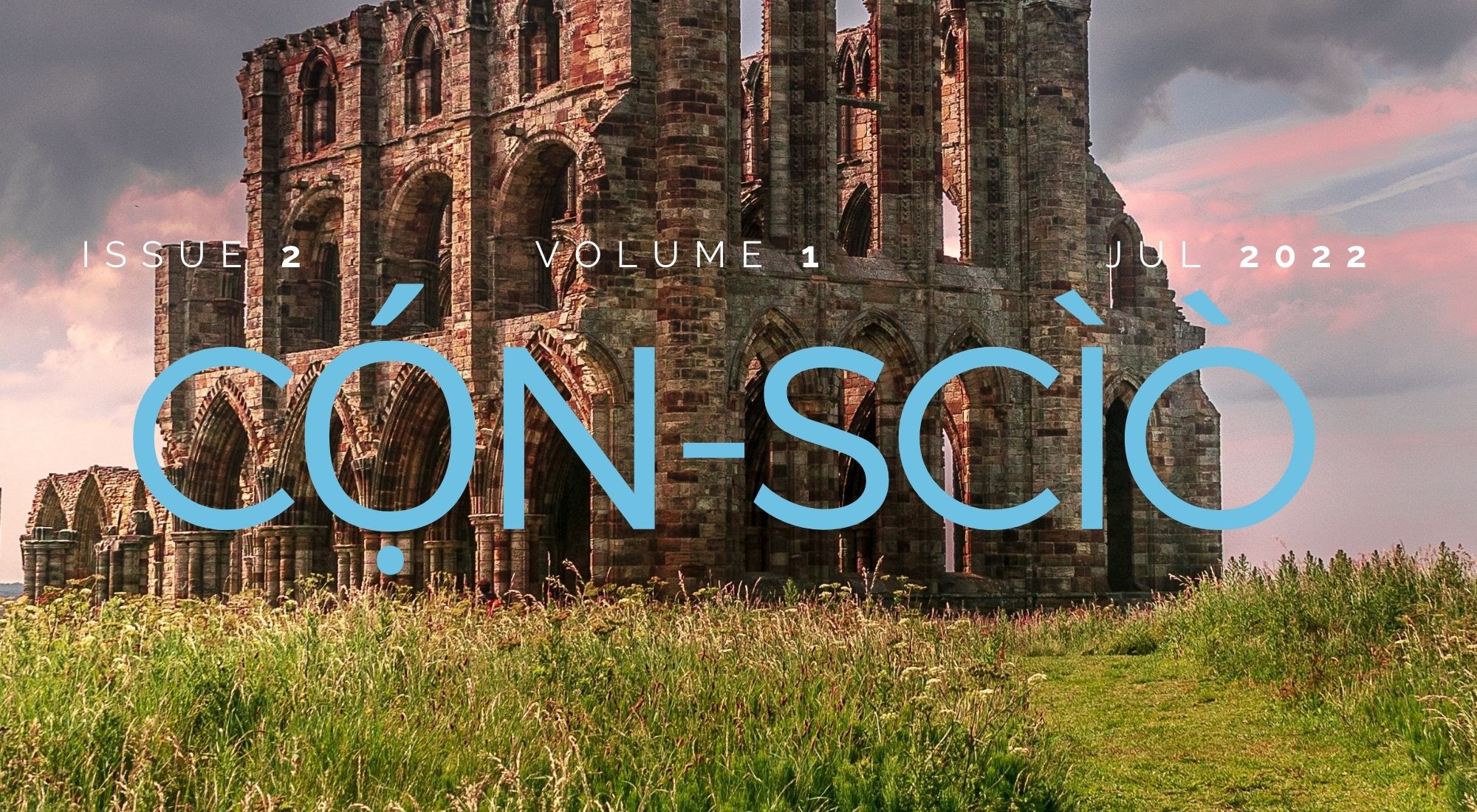 There was a time when she would cook only once and have leftovers to spare at the end of the day. In those days, Timbir would go in and chat with her. They would talk about anything and everything.

One of those days found Timbir taking his usual one-to-two-hour walks. As the sun dived into the earth’s bowel, he looked around to make sense of what his town had become. He marvelled at the number of cars passing, the latest models of exotic brands. Was it only in three years that a walk down this same road would have encountered a countable number of predictable cars? He waved to the cook at the corner, working to meet the teeming demands of her ever-increasing customers. She shot him a look of acknowledgement from a window and continued with her work. These days, she had no time to even wave back. That was a big change. There was a time when she would cook only once and have leftovers to spare at the end of the day. In those days, Timbir would go in and chat with her. They would talk about anything and everything. He knew how many stories he had been inspired to write from simply talking to her. There was her son, who had a calabash for a stomach and would have to wait for the leftovers which was usually his only meal.

He continued on his way, stopping at the church, a magnificent giant edifice which had grown from the pastor’s two-bedroom flat where people used to fellowship in previous years. It was a common sight to find groundnuts in the offertory box. All the times he had passed the area had made him laugh. The pastor had always told him to be wary, saying that the parable of the mustard seed remained.

“Perhaps, for your grandchildren!” Timbir had retorted each time, with both of them laughing. These days only crisp currency notes lined the box. The pastor had grown from the slim happy-faced man to a busy, fat, clownish person, an exploiting smile on his lips each time. The church’s business now took priority, and even the spare time of the shepherd had to be spent on more favourable investments. The prophecy of the mustard seed had sure come to pass. Timbir shook his head. Things had moved fast, and the whole town had changed.

He continued his walk and eventually got to his car, someone on his trail. The beggar came in his tattered clothes and flagged Timbir down. He looked at the beggar and turned his face away. He climbed into his jeep and thought of how different things had become. It was no longer a communal society, and even family had become distant. He engaged the gears and ignited his car to life, raising the dust into the face of the man now left behind. His brother, in his ragged clothes, looked on as Timbir drove off. It was the sign of the times.

S. Su’eddie Vershima Agema is an editor, culture activist, and development worker. A Chevening, University of Sussex and Benue State University alum, Su’eddie won the Association of Nigerian Authors Prize for Poetry in 2014 and was awarded the Mandela Day Short Story Prize in 2016. He blogs at http://sueddie.wordpress.com and is @sueddieagema on most social media platforms.

Next post WILL YOU MARRY ME? | a short story by Ude Vivian Chidimma