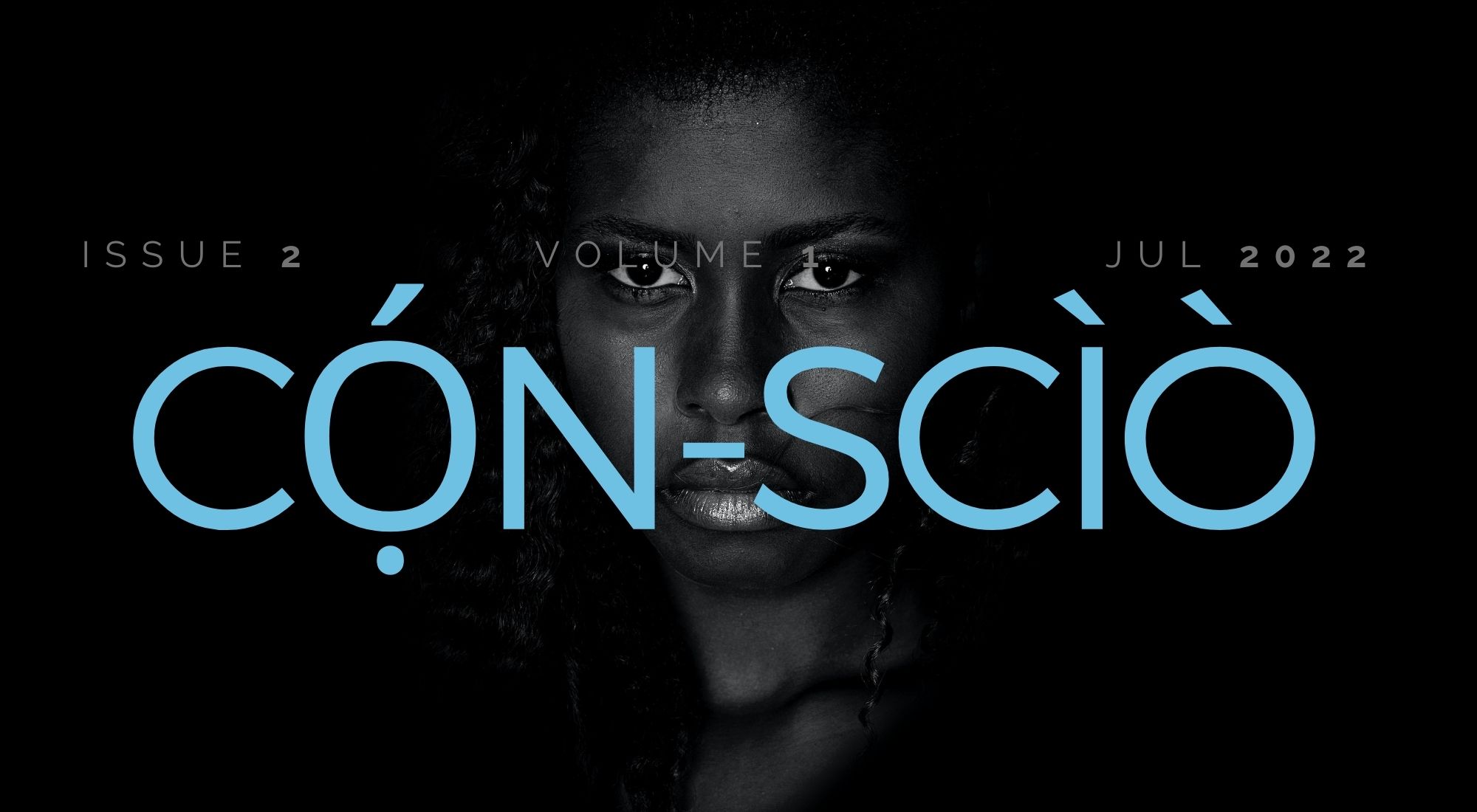 Somehow, I’m tired. I don’t even want to prove anyone right or wrong anymore. A simple step in front of another took me out of the chair of boredom and desperation, and straight through the doors onto the sunny passage.

That’s what I felt, yeah. That fear has masqueraded herself again. She’s a sly snake-head this time. The sounds of the heavy equipment in the lab became noisier, time ticked on, and my mind frayed everywhere. If I gave in to hide in the hole of her cowardice, she would bite. No, fangs aren’t friendly.

Would one hear the tuum, culum effect if a pebble drops in an ocean? A world of a billion and more souls, a galaxy of myriad stars, a community of many children and grown-ups… Can I stand out? It feels like life is about proving our existence in one and many ways, showing that we too can shine from the dark or outshine others. Isn’t that why this wanton fear keeps coming, seeking more ways to cut me down?

It’s a norm, they say, to just want to break with the hustle, and aim to be big, then bigger, and become the biggest. But, what they don’t train us to normalize is the paces or turns each of us takes as we journey through this world. None is slow or fast; neither is anyone too late or so early. We all are atoms taking our time to burst alive or apart with our innate nucleic fields. Note that. Timing. Phases. This life itself is a stratum preceding another.

Here is a normalized clime of evolution and there are unwritten standards of success by which one gets weighed. But, the bold handwriting still stares at us on the walls of our academic pathways, and we move on to bagging the degrees, slaving or bossing at the ‘dream jobs’, ticking the ‘right boxes’, and marrying that special or enforced someone wey carry the rightness for head like say na hunter’s torch. Oh, we celebrate birthing the cute kids, fulfilling the bucket lists, and on and on, the cycle goes. But for those who choose the pyramidal cuts of life and can make prodigious impacts, skyrocketing beyond the limits, those age-worn balances can’t measure, they may get broken and termed ‘abnormal’.

Somehow, I’m tired. I don’t even want to prove anyone right or wrong anymore. A simple step in front of another took me out of the chair of boredom and desperation, and straight through the doors onto the sunny passage. Sometimes, a big gulp of air could put out the fiery fears. (You call it taking a deep breath, huh? Okay.) It’s an easy way of putting on the ‘I can’t kill myself’ cloak and perhaps raising up one’s head to refocus on the capable One who could take charge. For me, that is God. For another, it could be a person, an interesting distraction, an addiction, or something else.

smile broke through my icy blank face within the few minutes I was out of the lab. Somehow, be silly with yourself or whatever, and just smile. Maybe like I did, you can admire the blueness of the sky, coo at a cat, slightly snicker, and wave at a stranger who was about to trip, eat a snack… Just do something to remind yourself that you are alive, you are fine, and you are able to push through.

I often come to rest in the place of recognizing myself and my God. So, I say my name to reawaken my weary self or reaffirm the truths of all I’ve been, all I am, and all I will become – the full form of me that should get to truly rest in peace. Can’t we realize we have become commonplace in the market of what should be a megacity of variety? Yet, we can uniquely be ourselves. I say my name because there is no other Ayomide Ruth Oluwagbenga in the universe who embodies my spirit and soul. I am the only me.

Hence, before the applause comes, before you are driven into the spotlight, and before history is made or a new pace gets set; embrace your being, renew your mindset, upgrade your lifestyle, and say your name, always.

Ayomide Ruth Oluwagbenga is a winning writer among several descriptions. Her hands have put out lots of her thoughts and learnings in different literary formats, and some of them have been recognized and published. If she’s not handling other important things in her life, she’s occupied with building a lifestyle from writing. You can catch her sometimes on Facebook (Oluwag Ay), Instagram (Ayomide_Ruth) or Twitter (@AyoscoR).

Next post A CAPITALIST TALE OR SOMETHING LIKE THAT | a short story by S. Su’eddie Vershima Agema