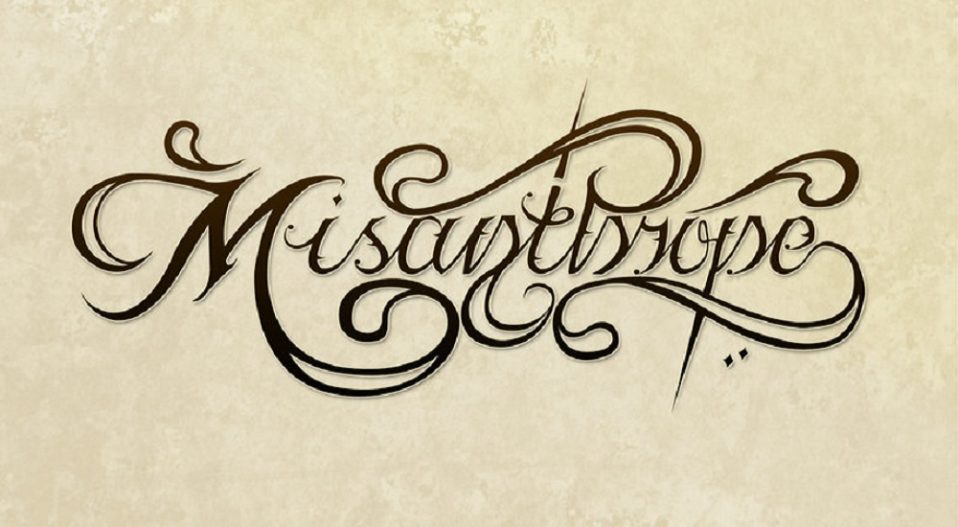 She abhors 2face Idibia,
And hates the role of Anita.
She hates in shrieks and rolls in bed,
And says, ‘oh P-Square has not wed.’

She sees Jonathan as a joke,
And hates how he speaks with his folk.
She disdains Madame Patience GEJ
For being a nuisance in full fledge.

She calls Wizkid boy immature
Of ways and wits and pride nature.
And avoids ageing Buhari,
Who she sees in mortuary.

She dislikes D.Banj for being tall
And how he makes his bootie call.
Also ‘cos M.I she shuns screen,
Whose shortness makes her hate his scene.

She hates beautiful Darego,
And says she’s a bitch like Tonto.
She reviles Weird M.C so well,
And sees her ugliness as hell.

‘I hate this man named Olulu.
His ‘War Of Words’ is but a poo.’
She thinks and shouts to who knows who –
The shadow of her lonely shoe.

She picks an error in KIS’ write,
And says, ‘oh this man is not right.’
She calls Graciano olodo,
As air she smokes his mistakes to.

‘This man knows not what he should do,
Why deal in food, poetry too?’
She questions Sir Eriata.
All what he does she seems to bar.

The name she hates most is Erah,
And hates how it sounds like Laura;
For both she sees as someone dull,
Who should find themselves panadol.

When singers sing and poets pen,
When their works are of soughted men,
She sees no reason to comment;
To inspire is not her intent.

And soon she finds a rope in knot,
She puts her head to fill its nought;
For with humans she cannot cope,
Her loathesome name is Miss Anne Thrope.
———-

*Misanthrope: One who hates and avoids both humanity and society.

Aremu Adams Adebisi is a poeticist, a realist and author of the book Transcendence.
dhadarms@gmail.com

One thought on “MISS ANNE THROPE by Aremu Adams Adebisi”