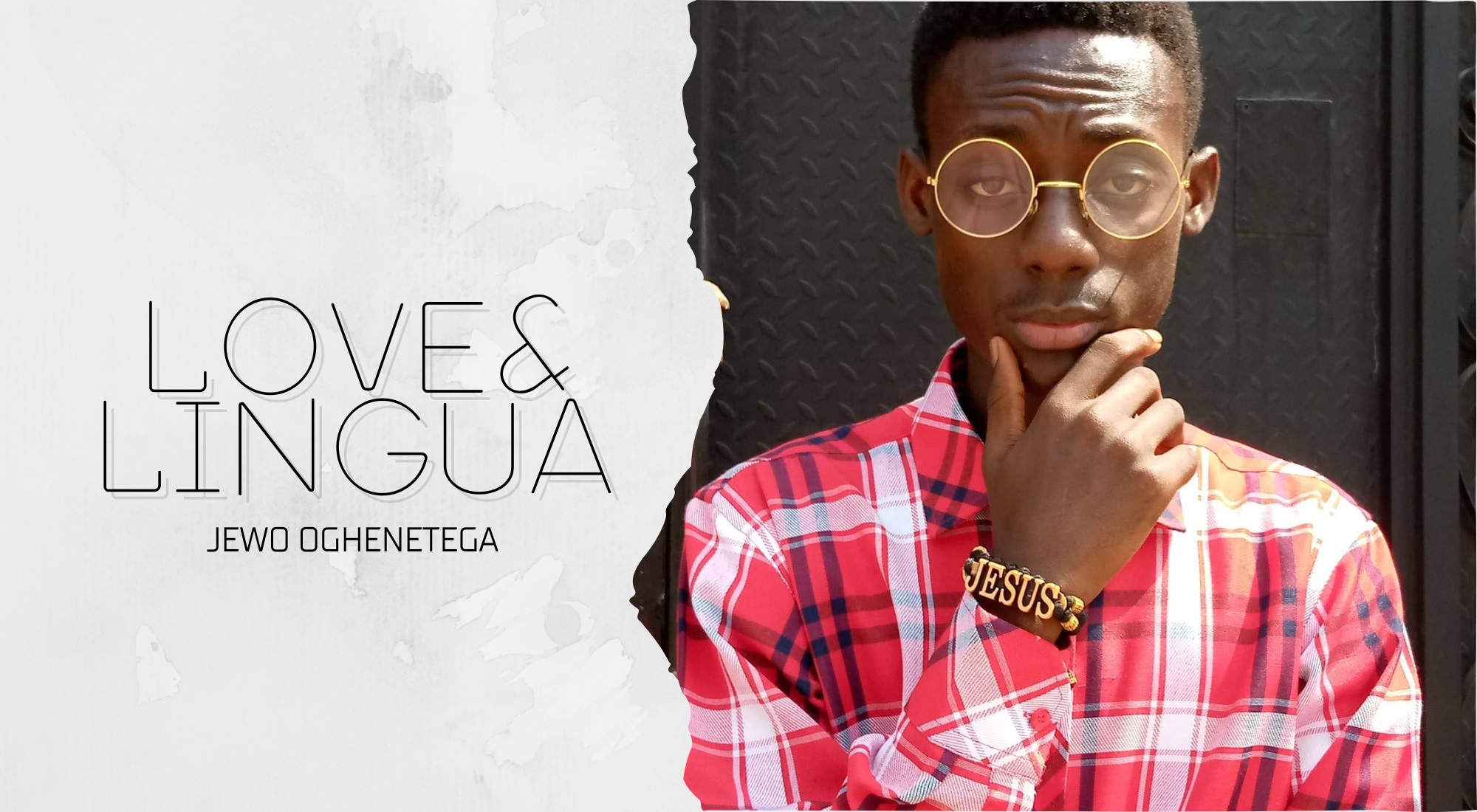 Jewo’s winning poem declares that “a universe where “U” [you] = me” is the new frontier he aspires to. Throughout this poem, he illustrates how humans are wired to always look beyond their present circumstances and what is already known.

Jewo Oghenetega has won the June-July 2022 edition of the bi-monthly Brigitte Poirson Poetry Contest (BPPC). The prolific poet earned his first first-place finish in the BPPC with an aspirational poem titled Love & Lingua. He has made the top three in two previous editions.

Jewo’s winning poem declares that “a universe where “U” [you] = me” is the new frontier he aspires to. Throughout this poem, he illustrates how humans are wired to always look beyond their present circumstances and what is already known. In the second and third places, respectively, were Temidayo Testimony Omali Odey’s A Longing For The Unreachable and Osieka Osinimu Alao’s Dear Marx.

The TOP 20 poems of the edition are published in a chapbook titled ‘A UNIVERSE WHERE U=ME’.

JEWO OGHENETEGA is a poet, creative writer, and Christian spoken word artist. His works have appeared or are forthcoming in WSA Magazine, Brittle Paper, PoeticAfrica, Artslounge, Itanile, Mayó, ChristApoet, Spillwords. Jewo is the winner of the CreativeNaija Blog’s IAMNIGERIA Contest (writing category), and runner-up in several editions of the BPPC. He is presently studying Medicine and Surgery at Lagos State University.

TESTIMONY ODEY, also known as Temidayo Testimony Omali Odey, is a Nigerian teen writer, poet, and artist. Her book, Uloma was awarded 1st Runner-up of the Nigeria Prize for Teen Authors, and her second novel, Feathered, won the Nigeria Prize for Teen Authors 2022. Her writings have appeared/are forthcoming in anthologies, websites and magazines such as Brittle Paper, Salt & Citrus, Voice of Agape (VOA) Teens Magazine, Tilted House Review, and elsewhere.

OSIEKA OSINIMU ALAO is a writer from Nigeria. His works have appeared or forthcoming in Lumiere Review, Kreative Diadem, Arts Lounge Magazine, Nanty Greens, Requiem Magazine, and elsewhere. He is @osiekaosinimu on Twitter & Instagram.

The BRIGITTE POIRSON POETRY CONTEST is a writing contest aimed at rewarding the under-appreciated talent of young Nigerian poets. It was instituted in February 2015 in honour of Brigitte Poirson, a French poet and lecturer, and editor, who has over the years worked assiduously to promote and support African poetry. The BPPC is one of Nigeria’s most popular, especially among the younger poets.