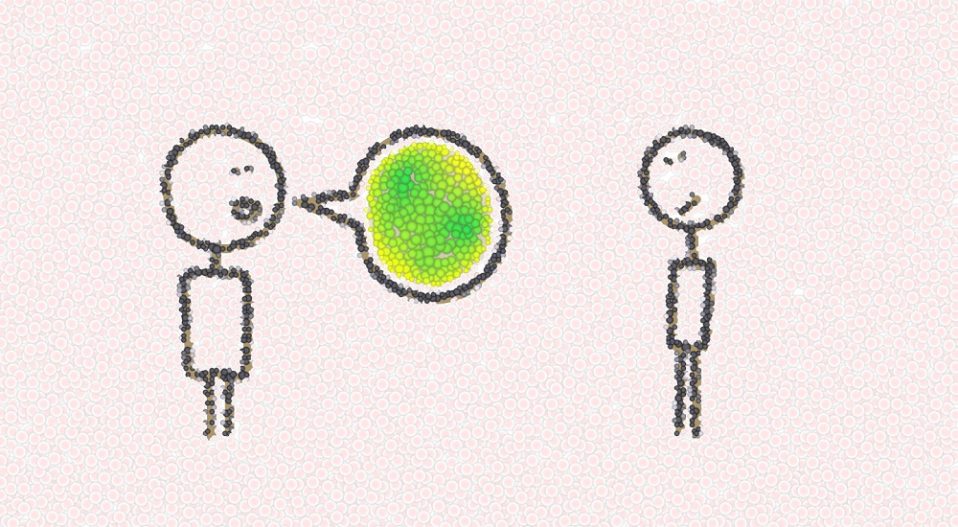 A poet who won a poetry writing competition organized by a foreign group was presented an online certificate of appreciation that sent him/her celebrating to the world’s ends. A party was literally called.

When the same poet won a poetry writing competition organized by a local initiative, he got a certificate of excellence posted to him alongside cash wired via his/her account. He/she neither acknowledged receipt of the certificate nor the cash until reminded to do so. No form of celebration was made.

Another poet who won a poetry prize organized by the same mentioned initiative was communicated accordingly: the cash prize and cost of transportation to and fro the venue of a planned awards event was wired to him/her. Also, hotel accommodation was arranged and paid for in advance of his/her arrival but the poet failed to turn up for the event. Now, physical packages like award plaque, brochure, etc. meant for the poet are somewhere with the organizers of the prize.

The same poet mentioned in the preceding paragraph won a poetry prize organized by a foreign poetry promotion body and was invited to come over to the country of the organizers on an appointed date to receive his/her award. The poet went online to declare a party and subsequently went cap in hand soliciting for funds to secure a national passport, visa, air ticket, etc. The organizers did promise the awardee a three-night accommodation. Whether he/she eventually made it to the said event is another story.

The mentality of a poet who writes awesome lines matters a great deal especially in understanding his/her position of universality, crafting lines beyond colors and borders – the title of one of my books. Until the poet understands this, he/she is most likely going to be depressed whilst pressing for societal good – an anathema.

The one writing pills for individual and societal betterment shouldn’t be trapped in circumstances associated with the scenario painted above.

A major reason behind our writings is ultimately to inform, enlighten, entertain and suggest ways out from entanglements in diverse names.

If you are still wondering why I am writing this, it is for the realization of mentioned objectives to writing amongst others.

Uniquely positioned to deliver on the good life, poetry holds lots for humanity. Therefore, a reason behind poets being assumed as ‘gods’ is connected to the fact that they creatively predict today’s tomorrows today. Therefore, the acclaim they widely enjoy is largely based on points from capacity to read into tomorrow whilst crafting poetic escapes for the good of all.

Let none assume to know all, but if years of experience position one with lofty points to share on any field of human endeavor, one shouldn’t shirk from playing his/her beat. By this I mean, experiences should be shared from time to time. Apart from helping in building paths of knowledge and confidence for many, it serves as a bridge between ‘then’ and ‘now’ in the overall aim of preparing for ‘tomorrow.’

none mistake my keyword which is Experience – not laying claim to any academic prowess. Backed by God’s gift of writing that some of us are enjoying, the advantage of reaching out to society via diverse social media platforms becomes overwhelmingly obvious.

Therefore, the bottom line for me and most close friends in the vanguard of poetry for service is the continued deployment of the craft of poetry in making laudable statements. In view of this, we are passionately committed to giving back to society via the promotion of poetry.

Let’s observe a deviation from the collective for me and my personality and how I have chosen to creatively explore my space at every point in time. Without being simplistic, I always want to approach things in their strides without really turning a blind eye at tactically projecting into the future in all.

If writing and promoting poetry makes me happy, why not tell others.

If poetry reading and writing is fast becoming a way of life that makes a difference in the way many are most likely going to see and form an opinion of things, why not share it with others?

Let none, by any means, conclude that poetry is ”all and all” as we commonly say. However, prodding any to think creatively for self and societal uplift, isn’t out of place. Asking anyone around me to attempt reading and writing poetry doesn’t make it the only way forward.

This article was first published (part I and part II) on Facebook by Eriata Oribhabor and is published with permission.