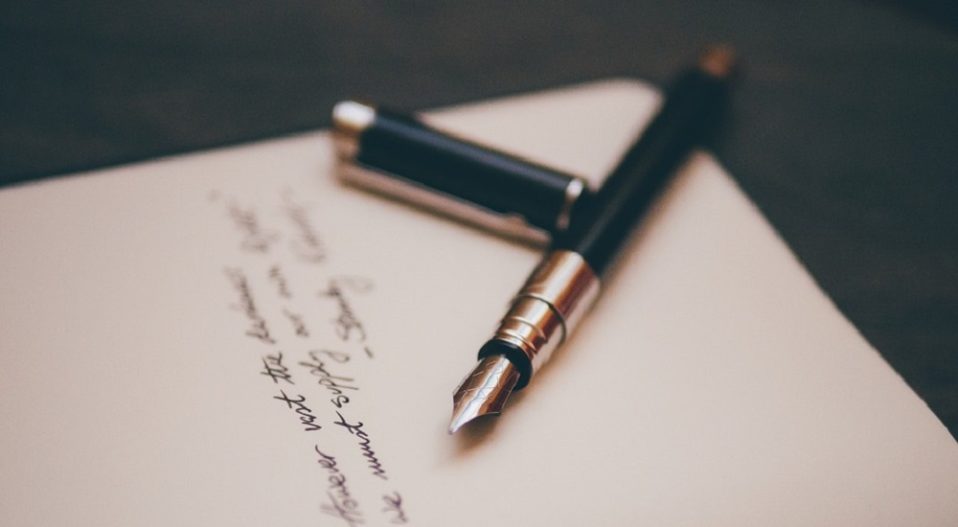 We are the two sides of a coin

but unsure of the side that grits the ground

in music brewed with morrows.

This city is a dice

and we are people of shades like a dice too.

We are life, and life is a dice, so we throw our body

to the wind for the ground to decide our fate of numbers:

That we harbour pains in our fingers

into fire later, never mind if it’s a one now;

that we find it difficult to count orphans

wanting a feel of home in their tears

for the rest of our lives,

never mind if this city gives you a two now;

designing our palms with tragedies,

never mind if it’s a five now, but

do you now see how time changes yesterday?

Hope is the cloth of the mind.

That we walk in a dark room

wanting the touch of a nova

in our passing smiles

doesn’t mean we won’t still be a home

with curtains of calm shadows,

never mind if it’s a three this time,

we just have to throw again

cos the space we leave for doubts

may be the only time left to breathe in this city of fluttering songs;

but the flag of our hunger in fine colours

doesn’t mean we won’t be a garden

for we just have to keep clothing our mind with roses

cos zero is never a number on what we throw,

cos it’s never a number of this city,

for who knows if the wind will add our smiles

and result to six when we toss our face

with hopes that loop the heart with fine morrows?

From the definition of differentiation we have

a boy in the market holds his mother’s hand

they dream together. his father by the window

waiting, slowly longing into the road with a smile

the boy –his button shines into the sun

he just passed his exams

forget the people in the market

and remember this place is a sea –of head –of sinners –of people who are a blasphemy –of debris washed back to shore –of girls wanting to become –of the becoming of boys –of lovers hiding smiles beneath their chest, waiting for sunset’s return –of mothers whose husbands will teach themselves to sing with their teeth, hold the gourds of their wives and drain the blood –the sand will testify

since f′(a) and ε are both fixed, you can make |f(x)−f(a)| as big as you want by making |x−a|bigger and bigger. Thus, the function is continuous at a/ε +boom!

& each spirit roamed the earth in search of its own skin, even that of the innocent boy

Drunken with an intoxicating prejudice,

Our gavel staggers from side to side,

Chanting songs to the drumbeats of crime.

I may only be a woman in my prime

But I know that the Constitution long began

To ally with unrepentant criminals and

His fiery wrath is become a friendly warmth-

Gathering offenders into an embrace

As they toast to the triumph of wrong

With chilled wine in the hollowed skulls

The jury has inflicted an injury on our soul

For like the ears of corn, stuck on either side

Of my farmland, they hear not our whispers

Nor whimpers of despair and pain

Began to speak the language of brown envelopes

Justice eloped with bribery and corruption

To seek nuptial bliss in the presence

So please tell Lady Justice that

The weevils are feasting on the last grains

In our silo. Tell Lady Justice that

A feather on her scale, it weighs nothing

For poverty is  such a weighty crime

Tell Lady Justice to make herself a new blindfold

She seems to be examining the faces not the cases!

Tell Lady Justice to sharpen her sword with the file

On the rough tongue of incorruptible judges-

In between whose teeth, fair judgment cannot get stuck.

Tell Lady Justice that the poor men are at her nip,

Waiting to suckle the milk of freedom.

Counsel, please tell her to allow them suckle

Until they wean and win their case,

Else they’ll shake the thorny hands of fate as aforetime.