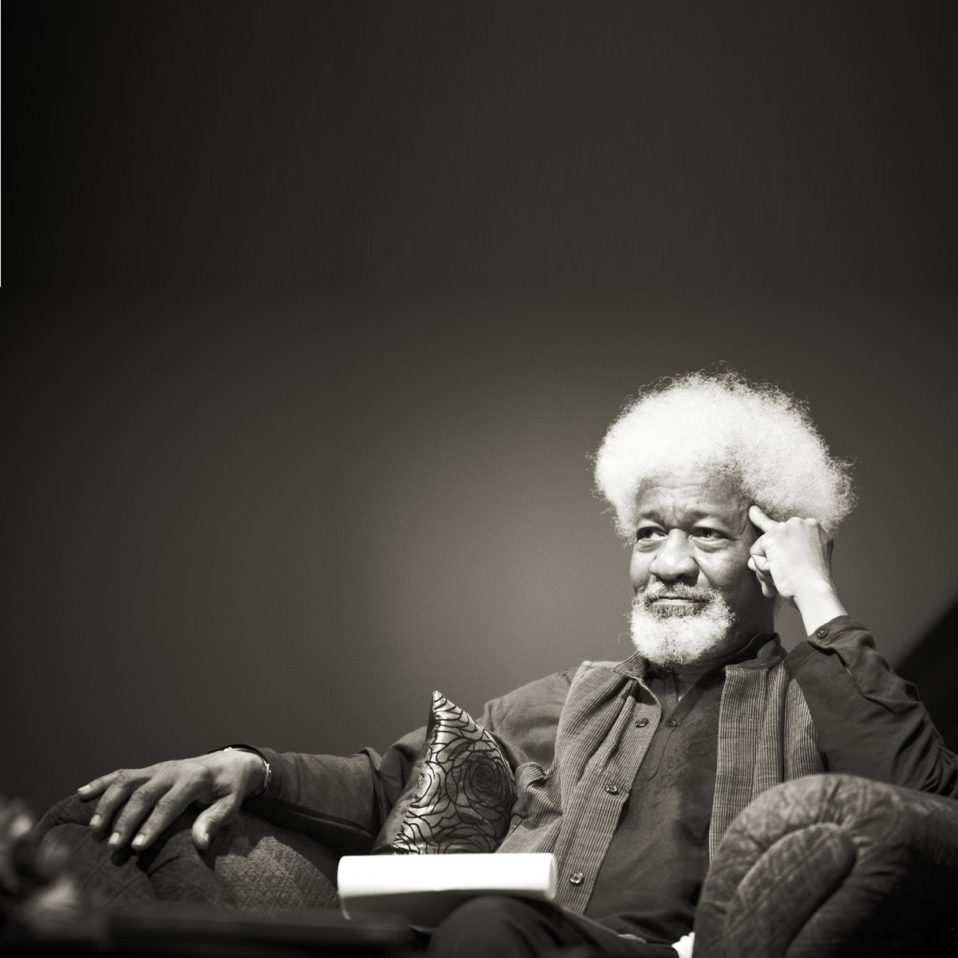 Each time I try to do it right, I fail myself. I’ve tried all I could but I keep getting it wrong. The other day, someone’s comment on my wall made me want to give up writing but I told myself I would write again and again and again but I keep failing and failing until I remembered what a prominent writer I met sometimes ago to help me in the course of my journey in writing told me.

He said to me then:

“John Chizoba Vincent, Writing is not for little children”.

I ran into myself and ran out again then, my heart reminded me of the beginning of Chinua Achebe’s review on Chimamanda Ngozi Adichie’s Half Of A Yellow Sun:

“… we do not associate wisdom with beginners…”

Writing is actually not for little children who want to take it to kill up time.

Yes, you have to be everywhere in your writing.  You have to bury yourself into yourself through the celestial reign of who you are.  You have to break yourself, run out of you and come back seeking for where you have missed it.  You have to wear this sorrow and hang your clothes on the head of critics both constructive criticism and insane ones.  You have to rub yourself off some night of sleep trying to create a character, trying to destroy a character without pitying him, trying to make your character feel alright without harming yourself or the other character, then, later you delete the character you’ve created because you don’t really like the way he talks or rather you don’t like the way he walks or his career or the way you created him or her.

You will have to protect each and every one of your characters; the foolish ones, the crafty ones, the dumb ones, the smartest ones; you have to give them a reasonable life that would make them different from the others.

Sometimes writers’ block comes around, sometimes it leaves you blank and makes your head empty.

You must have a purpose of what you are writing about. You dreamt of how the world would stand still reading your write up or your poems, or your article or your novel but one critique from one man got you worn out.  He told you to go and keep your pen that you are not fit.

He told you that you have written nothing, you looked at his comments and felt like strangling him but you can’t. You know what you’ve written are worth billions but you took it to the publishing house and they rejected it.

You returned home weeping, remembering how many nights you kept awake trying to complete the story.  You remembered how many candles you burnt writing on papers.  You remembered how much fuel you burnt typing on your laptop.  You hit your chest and said you won’t write again because of your rejected manuscripts but tomorrow you see yourself typing again. Your muse advised you to write again but you tried again and it was rejected for the second time, you packed up and promised yourself never to write again.

See, rejection is normal to all writers.

Writing is not for little children without the knowledge of how to control their emotions and feelings.

I’m putting this out as an advice and also as a kind of guide to others who are thinking of coming into this profession to just while away their time, writing is engaging, it is funny sometimes, and the other time; fun and the other time, annoying, it is not meant for little children.

Don’t be in a competition with anyone, I’m saying this because many are actually in competition with other writers. As much as you would have loved to tell the story of your life many people won’t like it just because they don’t like you. I’ve realized that writing is not an easy task, writing is a hard work and pushing your work is harder than the writing sometimes.

Yes, many would reject you just because they don’t like your story or the character you created.  You’ve to learn to push forward from every rejection.

Everything is a process. Writing is more like a communion between you and nature and some other universal factors.

Your writings will fly when the universe say they are ready to get to another level of appreciation and apparently splashes of praises will come to you just like Tomi Adeyemi is enjoying herself now; Just like Chimamanda Ngozi Adichie is enjoying her fame now.

Ask them the reason they didn’t quit before, write and ask them how many publication houses they were chased out from.  You will be surprised to hear their own side of the story before they made it as famous writers.

Be more interested in creating art that will last a lifetime battling with others in the nearest future.

Don’t settle for the less. Don’t settle for shallow writing. Don’t just write because your friends are writing, write purposefully.   Writing is not for little children, you’ll get frustrated remember, your fingers will hurt from typing; your stomach will get you angry and the search for a conducive environment is another nightmare in the business of writing.

Most people regarded as writers may just be attention seekers, who just want their voices to be heard among others. To write and make a living out of it, which is the joy that comes with every profession is really hard in Nigeria and other parts of the world. You have to look for an agent, the Agent has to believe in you, stand by you to the end.

You need to discover your purpose for writing. You need to know where you stand as a writer and write purposefully.

So don’t bring your expectations to me, hold it and try not to choke with it and don’t compare yourself with others out there. Consider creating your own style if you really want to write.  Consider some deadly critics who don’t like your face critiquing your work. Consider all but never you lose yourself for anything.

Don’t follow everyone putting their gold in a crowded room to be recognized.

Next post BLAME IT ON THE MONEY by Emmiasky Ojex