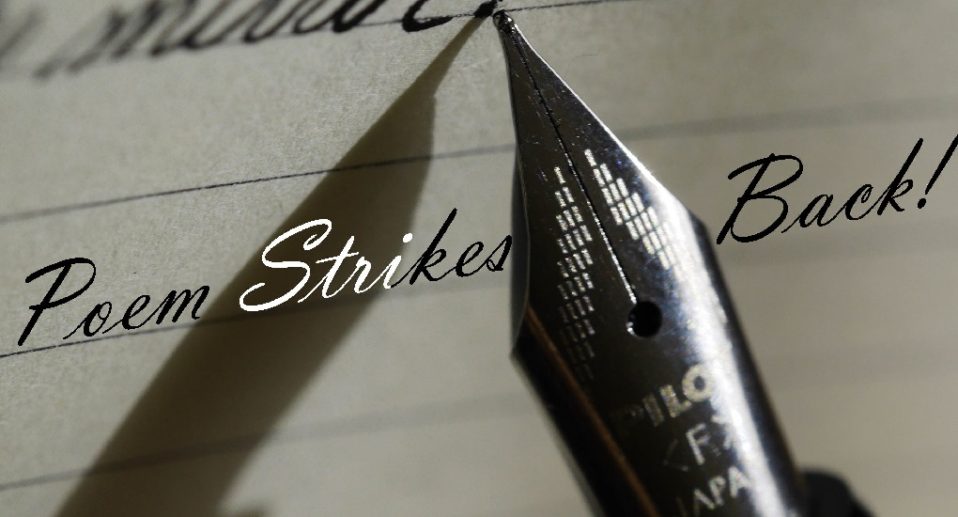 Many of us have been writing poems without actually knowing the names of particular forms and styles of poetry.

Some have also found certain kinds of poems appealing but do not know what it is called.

If you are in any of the above categories, or you want to try your hands on different forms as well as broaden your knowledge about poetry, this article is for you.

Written by Gary R. Hess, this article contains many different poem types, some of which may be very alien to you.

Now, try to write the same poem in at least 4 of these types. Practice this everyday until you are able to write all the forms listed here.

Types of Poems was written by By Gary R. Hess on PoemsOfQuotes.

RHYME IN POETRY: TYPES AND USAGE

UNDERSTANDING POETRY: THE PLACE OF PUNCTUATION IN A POEM (by Kukogho Iruesiri Samson)