Skip to content
POETRY
Facebook
Twitter
LinkedIn
Read Time:50 Second
The sleep of a laboring man is sweet,
But a lazy man’s slumber is his greatest feat.

It irks a lazy man when early birds chirp;
For he loves not to discontinue his sleep:

Instead of getting up to fetch the hoe,
He’d bury his face in the pillow!

The lazy one muses about fortune and cars,
Yet thinks it enervating to fill up his jars;

While he tours the realm in style and speed,
His land is overgrown with serious weeds!

When his belly murmurs thunder and his face is drawn,
He will seek the yeoman and beg for corn!

In all labor there is profit,
But idleness boosts deficit.

A shiftless person is the devil’s animal,
You’ll find him picking pockets at the bus terminal! 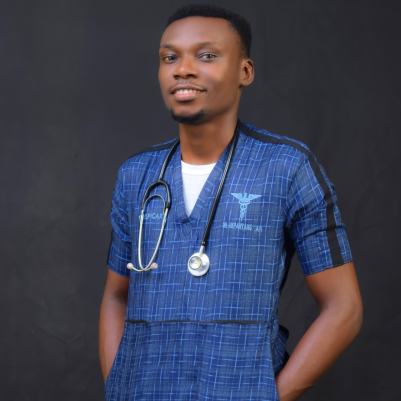 Ukpanyang Kingsley Ayi alias "Ayistar" is a 500 Level medical student of the prestigious University of Calabar Teaching Hospital. Born in the early 90s, he hails from Odukpani Local Government area of Cross River State. He is a Christian, a lover of words and writes for edification and motivation. He believes that "Talents and Gifts are tools for building our God-given dreams into reality." Though without an award yet, his works has been published in several poetry anthologies like Via Grapevine II, Epistle of Lies etc, and other poetry sites online.
ayistar@yahoo.com