The figure on his bright walls cries for help
The muted screams of a girl,
Sit beneath her bowels
The fast grinding of his waist,
creating a bitter-sweet cascade,
of pleasure and pain
The dried tears on her bruised face,
sat like maps to find hell

He threw his humanity into a trash can
Before sending her to hell
It was not once,twice or thrice,
but a regular shuttle to the deep
Her bruised wrinkled face,
a familiar shadow in the abyss

Her shadow on his wall,
fighting for quick escape
Her hands bounded in chains,
locked in his mental prison
Though sick with sexual affliction,
She lives in oblivion,
where smiles lurks in her imagination,
ignoring the daily ejaculation from his rod

A prisoner in his world of shadows
locked in his door less world
She sleeps in seclusion,
waiting for no savior
Saviors don’t stand in shadows and walls
they always dance in her benign imagination 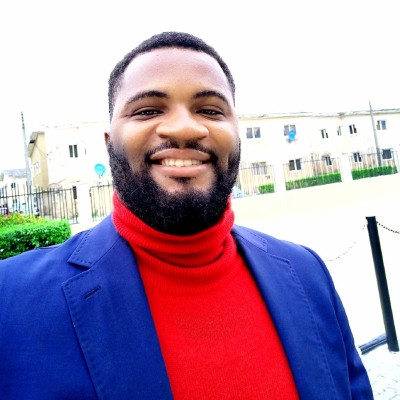 One thought on “SHADOWS ON HIS WALL by Ojembe Victor”