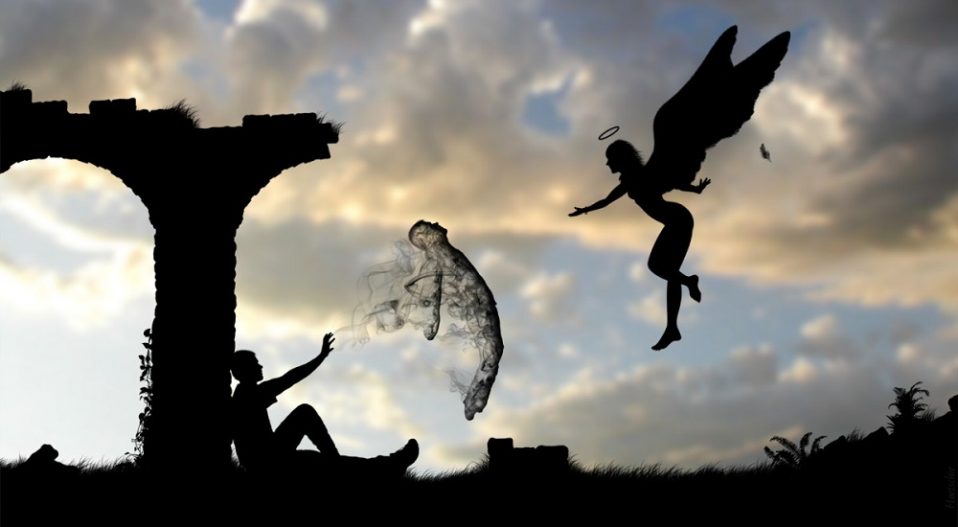 Another 12-Year old has just been laid to rest with his mother wailings as the day before yesterday, he laid on her chest, 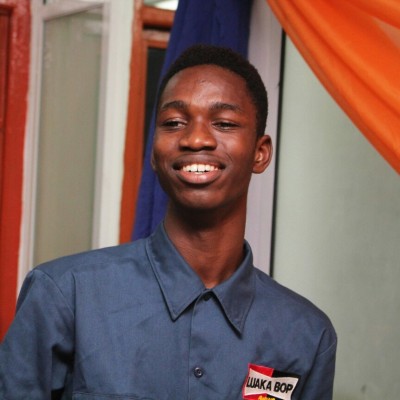 Previous post A HOUSE WITHOUT HOME (a poem by Ayeyemi Taofeek)

Next post NATIONS CRY (a poem by Ugochukwu Ohadoma)