All the while in prison
I thought of the pregnant wife,
The life I’d left behind

My toenails were viciously torn out
I was once beaten for twelve days straight!
The Khmer Rouge are not human!

Then one day
Inmates of another prison were brought
Among them, my wife, and the son I never knew

The killing was to begin, then
Run! Run! Run! We made a run for it
But my wife and son never made it

Now the killers are being tried
They have mattresses, televisions,
Access to health care facilities in their prison cells

They say that we’ll get justice
We will never get justice!
I never trust the system

Where is my family now? Where are my wife and son?
The dead don’t sleep easy in Cambodia
Nor, still, do the living 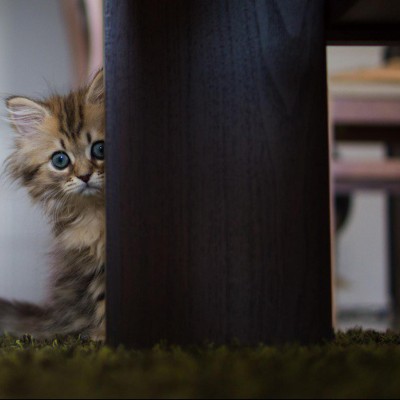