We are a sea drifting like hurricane
wavy enough to storm the city for the ache…
for the melancholy of political jiggery-pokery
and dubious cherished etiquette of leader’s dishonesty…
we are a mighty tree ready to down,
those who jest our metropolitan city
And those who kingly mock our tendency…
those who played us with flashes of pranks..
calling a spade a spade today, and a spade as shovel or saw kinds..
tomorrow; by surmising we have a childish mind..

They made our nation a shadow of herself..
a harbinger of lost glory, a country living
in abject degradation; not for want
of endowment but effects of greed hunt
for lack of vision, lack of respect; with utmost corruption
and destruction of their once said ambition.
They trade our trust for unfaithfulness..
and burnt our scintillant to purchase unremarkable gloominess…
They starved us for their bellies gluttony
Still, they beseech justice before peace.
.
We ought for power in relativity……
but they selfishly led subsumed of self-delusion as priority…
like a ship without a rudder we are all washed adrift
in a boat set for catastrophic capsize of no merit…
while we are so blessed we still wanton in abject poverty;
suffering in the midst of profaned agony
still they want violence muted for justice to reign over peace.
.
A country of the groundnut pyramids…
with baskets full of yam tubers, where electricity
glowed without interruption, where our currency
was almost at par with the Pound Sterling
twice the Dollar; where foreign visitors crawled…
to come and nations wanted to do business on..
where you could keep gates, doors
windows without fear of night burglary…
now we have no peace to be at ease,
but they seek for justice before it..
.
For who see us would know we need not a justice
for violence to holds its pedigree…
against their tremendous dishonesty
that has put us all in lofty jeopardy…
that even when we heard change or anything close it..
for justice, for supreme opinion of the judiciary…
we will run miles and climb hills..
to prevent their usual toadyism of dubious captivity..
we would say from a far with…
loud voice that we have seen enough of these..
we have seen our once said leaders as lead-ass. 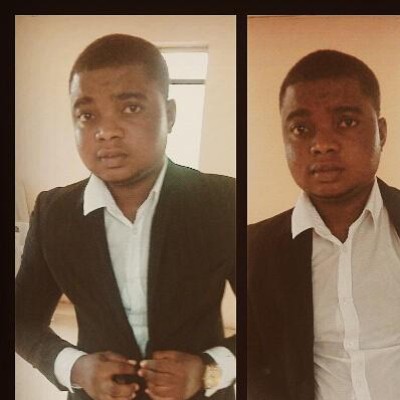