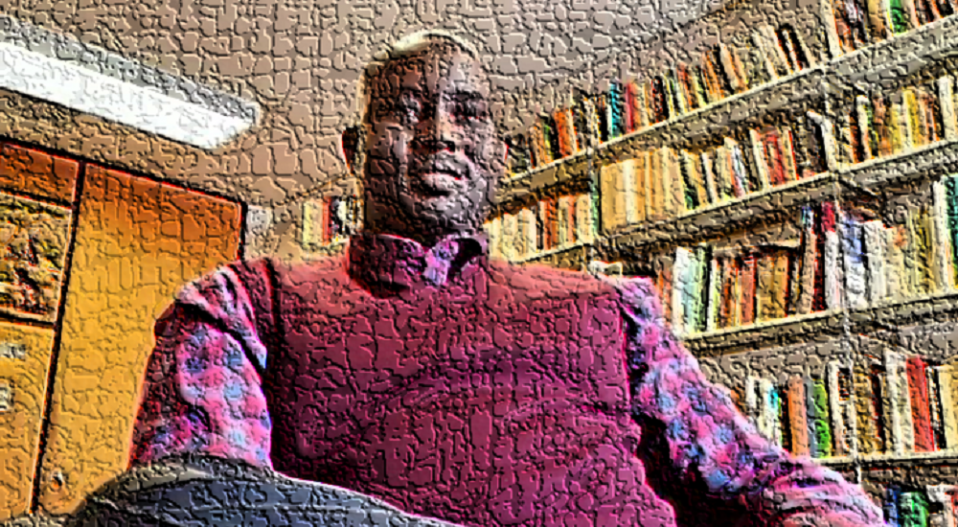 Oh! he was roasted faraway
Faraway his father land
Amidst tears in the eyes his nation
A great gem was ruefully tossed

Pius Adesanmi (born on 27th Feb. 1972) was an award-winning Nigerian-born poet, Poet, Essayist and Columnist, and literary critic. A renowned intellectual, he was also a Canadian professor who taught at Carleton University in Ottawa, Ontario. He was one of Nigeria’s leading public intellectuals and an internationally acclaimed author. He was a well celebrated and beloved writer with a sharp intellect and found humor in the grimmest, politically-fueled subjects, often about his home country — Nigeria, as typified in his magnum opus — Naija No Dey Carry Last published in 2015.
Prof. Adesanmi was among the 157 victims who died on Sunday, March 10, 2019, when an Ethiopian Airlines plane crashed.

May his gentle soul rest in perfect peace.

Izunna Okafor is an award-winning creative Young Nigerian Novelist, Poet, Essayist, Journalist, Editor, Translator, Publicist, Igbo Language Activist and an Administrator who hails from Ebenator in Nnewi South L.G.A of Anambra State Nigeria. He had his secondary school at Community Secondary School Ebenator. He is now a graduate of Nnamdi Azikiwe Awka, where he studied Public Administration. He also holds O.N.D in Public Administration from the same school. Izunna has written and published five books which have been widely praised and applauded. He is the Author of: 'IKEM'S ADVENTURE'; 'THE CURSE OF A WIDOW'; 'THE FAITHFUL CHILDREN'; and 'AJO ENYI'. He also has numerous articles/essays, poems and short stories to his credit.
izunnaokafor70@gmail.com

Next post ONCE UPON A TIME (A POEM) BY GABRIEL OKARA