4. And they said, Go to, let us build us a city and a tower, whose top may reach unto heaven; and let us make us a name, lest we be scattered abroad upon the face of the whole earth.
5. And the Lord came down to see the city and the tower, which the children of men builded.
6. And the Lord said, Behold, the people is one, and they have all one language; and this they begin to do: and now nothing will be restrained from them, which they have imagined to do.
7. Go to, let us go down, and there confound their language, that they may not understand one another’s speech.
8. So the Lord scattered them abroad from thence upon the face of all the earth: and they left off to build the city.
9. Therefore is the name of it called Babel; because the Lord did there confound the language of all the earth: and from thence did the Lord scatter them abroad upon the face of all the earth.

I believe in God..I do Good and I have Faith.
These are just random musings of a not so sober believer.

The fall of Man is mentioned, everyone races to Eden
Beautiful garden with a godly view and scenery
The very first gift given to Man without reason
Watered with beauty, the seeds of lust sprout to berries

One forbidden bite it took, from a lover to another
Man fell head first, naked and holding on to dying leaves
Trees flinched at his touch, the animals turn their backs
Rejected and clothed in shame, Eden wept as he left

Blinded by the fall, we forget Man did rise again
Proud and strong, united with hearts that beat as one
Broke backs bent absent the whirl of whips, a welcome pain
As they sort to build bridges of a dream and find a name.

Only to fall yet again, hopes and dreams turned to dust
Whose fault this time, who takes the burden of blame?
Is it a crime, uniting in purpose? Bubbles rise and burst
Now we hope for a dream we used to have, World peace.

What would we do with such luxury if offered on a platter?
Every nation and tribe, age and race, a new united cluster.
Would Babel not rise again, each with mortar and plaster?
Aching backs bent to the whims and wills of a Tower?

I read once in a Grey script, the creator loathes the dice
But how free is the will he freely bestowed on Man?
Babel is whispered, the defendant rises and yells. Pride
What is freewill if you cannot reach and touch the sky?

Is it pride to dream unbound by chains of limitations?
Or pride to lay stones in blood, sweat and beating hearts?
Babel found its voice when Man dared to stand as one
World Peace birthed Babel, Babel birth forth Chaos. 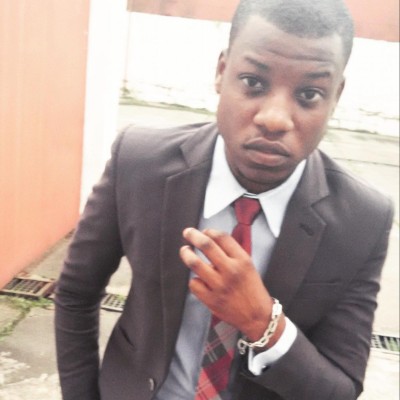