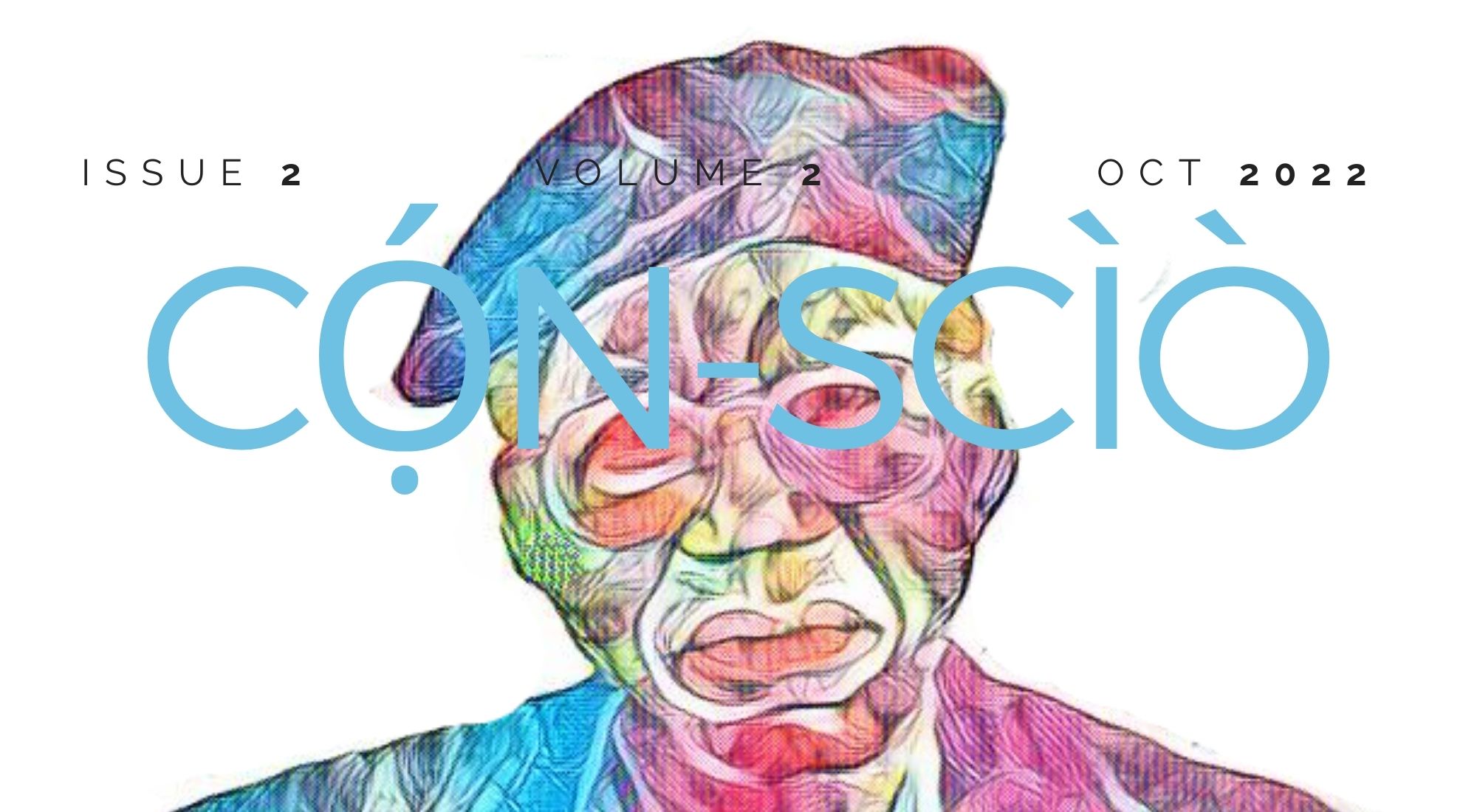 The most valuable Nigerian export is neither gold nor oil,
It is Chinua Achebe, the true son of the soil,
This is the poem to celebrate black excellence

Udochukwu Chidera also known as Chi Deraa is an award-winning Nigerian writer, pharmacist and model. Among her awards are the 2022 Movement of the People Poetry Contest organized by Seun Anikulapo Kuti, the 2022 Shuzia Songs of Zion Poetry Contest, the May/June edition of the 2022 Shuzia Prose Contest, the May edition of the 2022 D’Lit Review Poetry Contest, the 2021 Deborah Itohan Poetry Prize, and the 2021 School of Pharmacy UNIZIK Poetry Contest. She was a top ten finalist in the February/March 2021 edition of the Brigitte Poirson Poetry Contest and a two-time finalist in the 2020 and 2021 Parousia Christmas Short Story Contest. Chidera is a contributor at Mystery Publishers Ltd with forthcoming work in their Our Stories Defined Anthology, the UK-based magazine, Aayo, and Tush Magazine. She also contributed to the Arts Lounge Literary Magazine’s Marked Anthology. She is Udochukwu Chidera on Facebook and @queenderaa001 on Instagram.