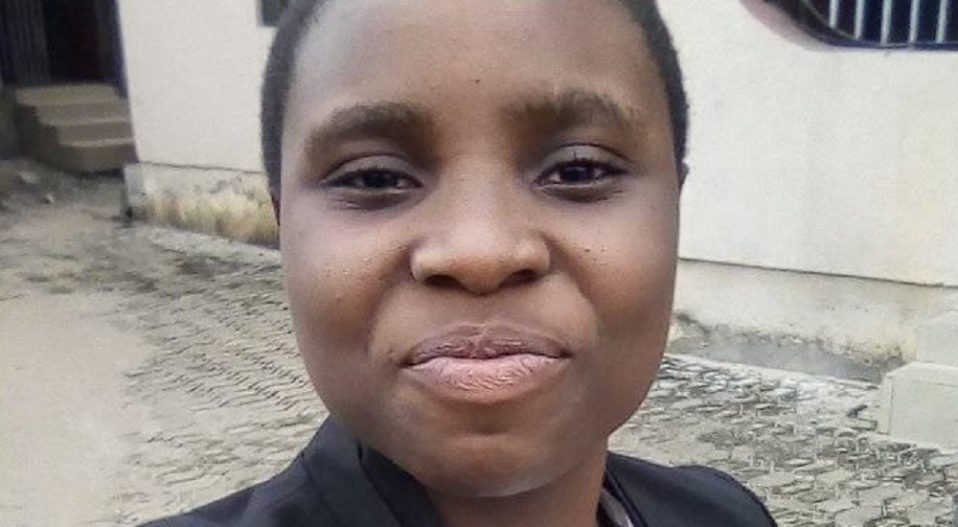 Ogunmolu Ebunoluwa Esther has won the August 2019 edition of the monthly Brigitte Poirson Poetry Contest (BPPC) for young writers which was themed ‘EXPRESS YOURSELF’.

Ogunmolu Ebunoluwa Esther has won the August 2019 edition of the monthly Brigitte Poirson Poetry Contest (BPPC) for young writers. The edition was themed ‘EXPRESS YOURSELF’.

The winning poem ‘MY WORLD’ is a beautifully poetized patchwork of cultural flashbacks and mementos. It beat ‘GENESIS’ by Oluwatomiwa Ajeigbe and ‘POTPOURRIS OF MEMORIES‘ by Akor Agada Nathaniel to 2nd and 3rd place finishes respectively.

Ogunmolu, a linguist and writer from the historic Idanre town, Ondo state, Nigeria. She studied English and Literary Studies at the Federal University, Oye-Ekiti, Ekiti State and is currently serving the nation as a member of the National Youth Service Corps (NYSC) in Port Harcourt, Rivers State.

MY WORLD by Ogunmolu Ebunoluwa Esther

READ ALL THE TOP 30 POEMS IN “BACK TO THE ROOTS“ CHAPBOOK. DOWNLOAD BELOW:

Ogunmolu will be awarded N8000 in prize money and, alongside the other TOP 10 finalists from February to September 2019, will be automatically entered for the 2019 ALBERT JUNGERS POETRY PRIZE (AJPP) in addition to receiving a certificate and a copy of the BPPC 2019 anthology at the Words Rhymes & Rhythm Literary Festival 2018. All the top 10 poems for the 2019 Season will be published in the BPPC 2019 anthology while the top 30 poems are featured in “I DO NOT KNOW HOW TO LOVE YOU MORE“ chapbook. The finalists will also each receive certificates at the Words Rhymes & Rhythm Literary Festival held in December every year.