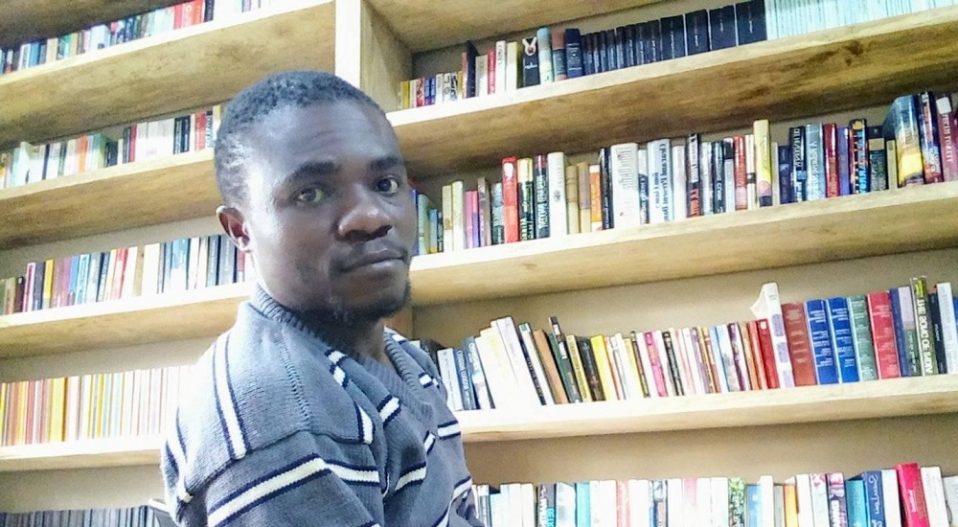 Ifeanyichukwu Peter Eze is the winner of the May 2019 edition of the monthly Brigitte Poirson Poetry Contest (BPPC) for young writers which was themed ‘EXPRESS YOUR RAGE’.

Eze is a Nigerian writer whose works have appeared on: Pangolin Review, Scarlet Leaf Review, Expound, Brittle Paper, The Single Story Foundation Journal, Selfies and Signatures Anthology, The Vanguard Book of Love Stories, Late Night Blues Anthology, BPPC Anthology, and a few other places. His piece, ‘Life Deferred ‘ was in the top four of the January 2017 edition of Igby Prize for nonfiction. He holds a BA in Philosophy from the University of Nigeria, Nsukka, and Diplomas in Education, Teaching Methodology, and TESOL.

Eze’s winning poem, ‘KILL’, expresses deep rage against political oppression and ethnic violence, themes that will resonate with most Nigerians. In 2nd place is ‘THE WRONG SIDE OF PEACE’ by BPPC veteran Ogedengbe Tolulope Impact while ‘FIERY THUNDER’ by James Taiwo Abel Adesitimi wraps up the Top 3 spots.

Worthy of mention is Emmanuel Faith, who made an unprecedented 4th consecutive top 4 finish with his poem ‘LET US PRAY’.

READ ALL THE TOP 30 POEMS IN “RAGE!” CHAPBOOK. DOWNLOAD BELOW:

Eze will be awarded the N8000 prize money and, alongside the other TOP 10 finalists from February to September 2019, will be automatically entered for the 2019 ALBERT JUNGERS POETRY PRIZE (AJPP) in addition to receiving a certificate and a copy of the BPPC 2019 anthology at the Words Rhymes & Rhythm Literary Festival 2018. All the top 10 poems for the 2019 Season will be published in the BPPC 2019 anthology while the top 30 poems are featured in “RAGE” chapbook. The finalists will also each receive certificates at the Words Rhymes & Rhythm Literary Festival held in December every year.