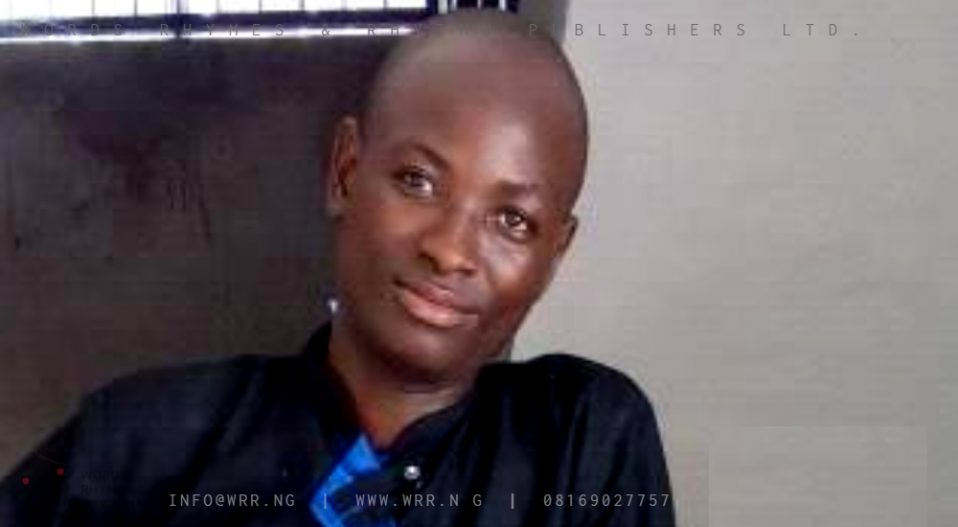 Akor Agada Nathaniel has emerged the winner of the June 2019 edition of the monthly Brigitte Poirson Poetry Contest (BPPC) for young writers which was themed ‘VISION 2050’.

Akor is a poet and Economics student of Benue State University (BSU) Makurdi who is passionate about creative writing. Akor had previously won the BPPC, in June 2018, and his poems Solitude Is a Woman and The Good Samaritan were shortlisted for the March and April 2018 editions of the contest.

The winning poem, a 24-line rhymed piece titled A Child of Several Incarnations examined the poet’s disappointment after observing a future built upon today’s lies and corruption and technological misadventures. Jonathan Endurance’ IN THE DREAM, I AM THREE DECADES OLDER and QUEST by Nnanyelugo Michelle Chiamaka emerged first and second runner-ups respectively.

‘A CHILD OF SEVERAL INCARNATIONS’ by Akor Agada Nathaniel

Eze will be awarded the N8000 prize money and, alongside the other TOP 10 finalists from February to September 2019, will be automatically entered for the 2019 ALBERT JUNGERS POETRY PRIZE (AJPP) in addition to receiving a certificate and a copy of the BPPC 2019 anthology at the Words Rhymes & Rhythm Literary Festival 2018. All the top 10 poems for the 2019 Season will be published in the BPPC 2019 anthology while the top 30 poems are featured in “RAGE” chapbook. The finalists will also each receive certificates at the Words Rhymes & Rhythm Literary Festival held in December every year.