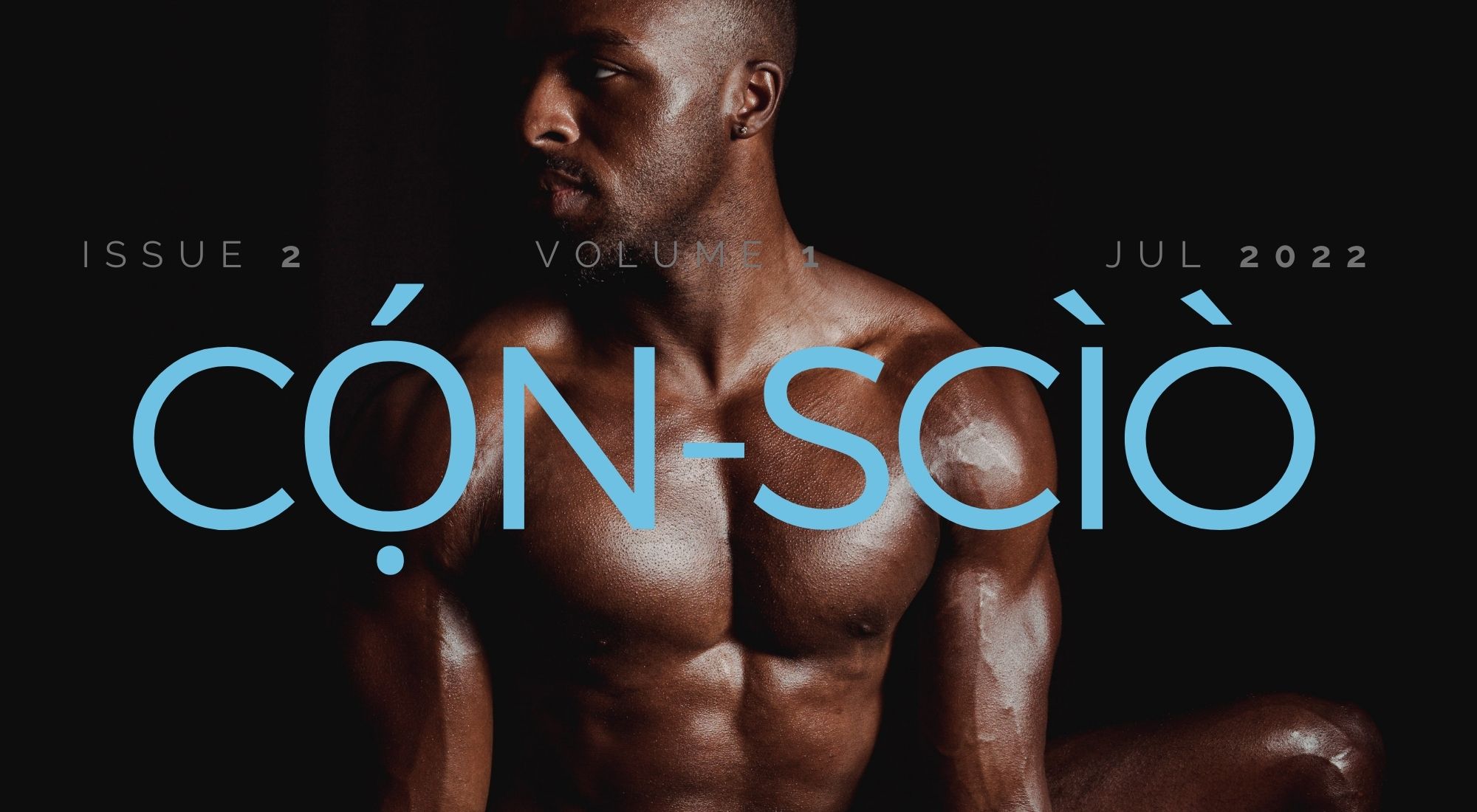 I look up nude men on Google. A gathering pulls inside me, dies as quickly as it started. I try nude women. I soak in their fullness and curves. I wait, for the heady momentum of arousal. The fire in my chest rather grows hotter—I close the tab.

H.K is insistent. He wants me to be specific. Am I gay, bi or non-binary?

-I am queer, I persist. Besides, non-binary refers to gender neutrality, not sexual orientation. I am cis anyways. A queer, cisman.

-Sexual orientation is not black and white for everybody. For some of us, it is not fixed. It is sometimes moving, sometimes vague.

He throws in a man-emoji with a hand over its face.

-Remaining unspecific means I am resisting labelling. Sexuality is on a spectrum. Have you heard of the Kinsley Scale?

-A concept. Google it. Some of us don’t fit neatly in a particular box. We just are.

-God! he types. I have never been this confused in my life.

I throw in a string of laughing emojis. What you have to realize is that people are diverse. Even people of the same sexual orientation do not necessarily feel attraction similarly.

My attraction to women is not clear-cut. It’s complicated.

I once used “clear cut/ complicated” for another guy who was also keen on me being specific. He accused me that I was bi. Complicated, that’s what you bisexuals say. Admit your sexual orientation already!

So I tell H.K why it is complicated. My case isn’t the confusion that is the norm for bisexuals. I don’t see myself as pansexual or sexually fluid either. I suffer from SO OCD. My sexuality is a warped thing now.

-You don’t want to go down that path, I promise you.

-Okay o. I really thought I knew so much about queer stuff. Seems I’ll have to go do my research.

-In case you decide to google it, SO OCD is split into two major types: Heterosexual and Homosexual OCD. Google is rife with results focused on Homosexual OCD. All you have to do is swap the terms as it fits the sufferer. Swap gay for straight.

He must be more clueless than before. It is exactly what I want.

I feel guilty. I feel like a liar. I want to curse. I want to recall the days when my sexuality was all smooth and clear.

Except all I recall is that day:

I’m on a bus, weighed by swirling emotions. The bus conductor’s hiss draws my attention and that’s when I see her, approaching. She is slender, and covered, except her crop top reveals her torso. Zap!, my urethra stings.

My memory moves on to the following days:

“Yes, they are false. But you still have to acknowledge them.”; so, I surrender to them.

Fire flares in my chest.

I look up nude men on Google. A gathering pulls inside me, dies as quickly as it started. I try nude women. I soak in their fullness and curves. I wait, for the heady momentum of arousal. The fire in my chest rather grows hotter—I close the tab. Back to muscles, dicks, and toned bodies. My thoughts bunch up. My body feels like parched ground. I must be asexual. No, I still desire a man, I just can’t feel aroused. What about the girl-attractions? For Chrissakes they claw!

It is no longer a war as it used to be, thanks to Jesse’s recovery tips on the support group. Arousal no longer floods me, but my penis rises when I’m lost in thoughts thick with male crushes.

I mourn the feeling of certainty. It was solid ground.

I should go to sleep.

I put off my data.

Mhembeuter Jeremiah Orhemba is Tiv, Nigerian, and the first runner-up for the 2021 Kreative Diadem Flash Fiction Contest. His works have appeared or are forthcoming in FictionWrit Magazine, The Shallow Tales Review, Arts Lounge, Eboquills, The Muse Journal, Agapanthus Collective, ARTmosterrific, and Fiction Niche. He wishes to attain the serenity of water, enjoys watching TK and Carlos kiss, and still loves AURORA and Christina Perri. He tweets @ son_of_faya.

Previous post THE FEMINIST BURDEN: ATTAINING INDEPENDENCE ON THE WINGS OF UNAPOLOGETIC REBELLION | a Review Of Ukamaka Olisakwe’s “Ogadinma Or, Everything Will Be All Right” by Ehi-kowoicho Ogwiji

Next post FEMINISM IS ADVOCACY FOR EQUALITY, NOT A GENDER BATTLE: UKAMAKA OLISAKWE TALKS FEMINISM & RELATED THEMES IN OGADINMA WITH CỌ́N-SCÌÒ MAGAZINE