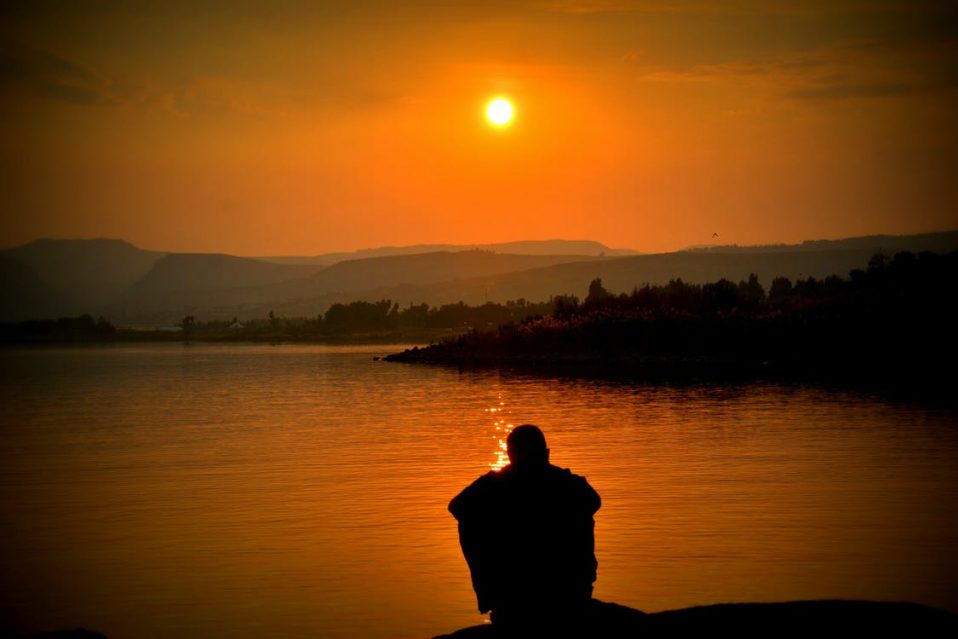 In reality, many people discover writing after suffering some physical or psychological discomfort that they want to talk about. Perhaps due to their social circumstances, these people cannot find a voice loud enough to reach the audience they want, or they do not even think anyone is willing to listen or able to hear them. Then they discover writing.

It has now become a common and accepted part of our daily existence to hear of the death, by suicide, of one writer or another every now and then. Each time the news of another loss filters into social media sphere, we are often quick to say ‘eeeya’ or ‘he/she gave many hints’ and then move on to other important things. This, sadly, is all we can do in most instances.

The frequent deaths by suicide have led to the idea that writers are mostly suicidal, because of their craft. In other words, writing can increase a person’s tendency to commit suicide. You can easily perceive this from the nature of comments on notices following a writer’s death. But I do not think that writers have a propensity for self-harm simply because they write. This, to me, is not the case.

In my own opinion, many people discover writing after suffering some physical or psychological discomfort that they want to talk about. It may be rape, poverty, failure, rejection, dashed expectations, job losses, etc. These people, perhaps due to their social circumstances, cannot find a voice loud enough to reach the audience they want, or they feel no one is willing to listen or able to hear them. Then they discover writing.

Writing is a remarkable gift. It is a treasure easy to discover. The depressed find it too.

Writing gives anyone and every one an avenue or platform to say anything and everything openly and yet secretly, loudly and yet silently, anonymously and yet signed, factually and yet fictionally. So those who have something to say, and have failed to find an audience, find in writing the platform and an audience that is effective and cheap. And that is how many become writers.

I can use myself as an example. Why did I start writing? My earliest poems were not attractive: they were neither rhythmic not lyrical. They were bare, angry and coarse. I remember the title of the first poem I wrote, BASTARD, emerged off a true life experience that is still as real and painful at it was when I wrote that poem in 2002. I found in writing, especially poetry, an avenue to express all my frustrations and anger. Many times I created characters in my fictions to serve the justice I did not get in real life. Other times I create a world that I fell mine should have been. I even wrote a whole collection of poetry about being depressed.

The argument that writers’ tendency to be more sensitive to the salient issues of life; that they see life in 3D or even 4D; that they look at life’s underbelly; that their minds strip the colours of life until it is just black and white, and that these may lead them to dangerous pondering that erodes the mind is tenable. I would also agree that this perception and pondering of the hidden things beneath the surface of life could sometimes overwhelm and lead to depression. However, it does not happen because they are writers. The opposite is the case, in my opinion.

It is our reality that many young people romanticize suicide these days. They make it look glorious and rhapsodical in writing, much like the fame that criminals get in American media; we eulogize suicide victims so much that other young people feel tempted to get that glory, that final attention we did not afford them hitherto. This is one of the biggest challenges.

We should, therefore, begin to look at solutions for troubled people. In doing this, we must be clear that the issues to be tackled push young people, not just writers, into depression and suicide.

Parents and guardians need to perceive their wards’ spoken and unspoken communications. Siblings, friends and acquaintances need to continually measure each other’s psychological temperatures and raise alarm when the abnormal is observed. Above all, everyone must learn to practice self-censorship because the content we consume matters a lot: Luke 6:45b captures it well, “For it is out of the abundance of the heart that the mouth speaks.”

Next post WHY POETS TAKE SNIPER: AN ESSAY ABOUT SUICIDE AMONG WRITERS (by Sa’id Sa’ad Abubakar)