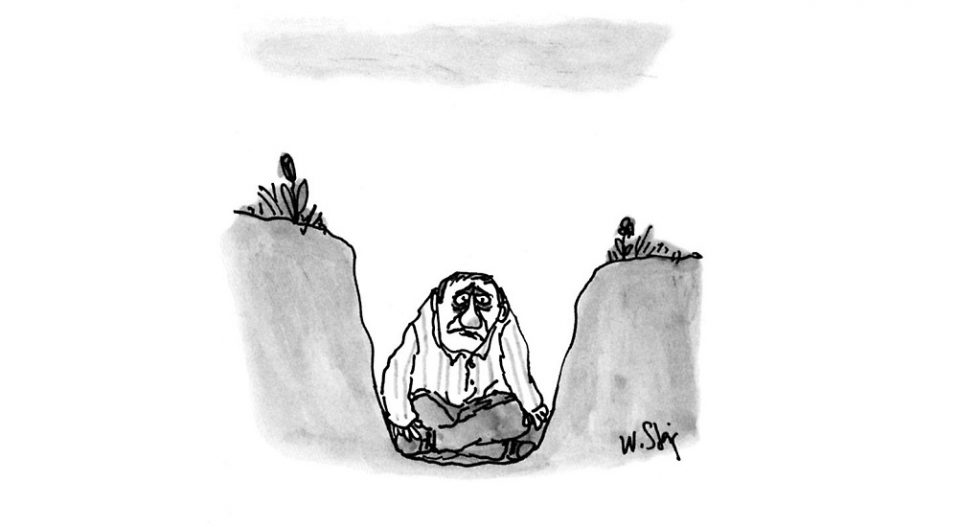 So the brilliant and successful Nigerian writer, Chukwuemeka Akachi died in suicide and I am not moaning. Akachi had nothing in life to trade for life. He was only waiting on death to come for him. But when death wasn’t coming for him, he rather ran to embrace it. He needed to end it all.

Akachi came into my Facebook messenger after reading my poem ‘there’s sanity (in)sanity’ in the poetry anthology Bodies & Scars. He asked me if that poem was about a real event in my life. I responded ‘yes but I am well now’. He typed ‘that’s what I say too when people ask about my mental health: I’m fine now’. It was the beginning of a friendship.

Akachi lived with depression. And the worst he faced was people thinking his writings about depression were just another youngster who was fascinated by trend. People thought it was the order of the day for writers to talk about mental health issues, LGBTQ matters, HIV/AIDS because these were the subjects winning the giant literary awards and sweet publication contracts. Particularly so in West Africa. Over here it is so difficult to make someone understand that something is wrong in your head with your shirts neatly pressed and tucked. The worst is when you put on glasses. People want to see you naked and picking waste materials on the streets before they know you are unwell mentally.

“Are you the only one who has a problem?  African man no knows depression oo. Depression is the white man’s sickness.”

A friend who called to check up on me laughed at me and said ‘this European madness has got to you, come back home’. And I once told someone I thought loved me that I am constantly having thoughts of death and all she could say was ‘die eeh if you die we will cry for a week and forget about you koraa before your funeral.’

Such remarks are the silly and the dumbest comments you attract when you communicate your depression publicly. Many depressed people often suffer in silence to avoid these silly comments. And some of them go ahead to take their lives. It is only when they are gone that those friends and family would realize the seriousness in handling depression.

Please, let’s start taking these issues seriously. The ways we handle mental health cases as a continent is way below average.

Akachi you were brave to end it all. You took death by its horns. You invited death into your home to make peace. I don’t know why I am in tears as I write this but believe me when I say I am not moaning. Damn it!

We are all insane.

Previous post ADENIYI’S ‘THE EFFECTUAL, FERVENT PRAYER’ IS PURPOSEFUL, NOT PATRONISING & FOR THOSE WILLING TO TREAD THE PATH OF RIGHTEOUSNESS