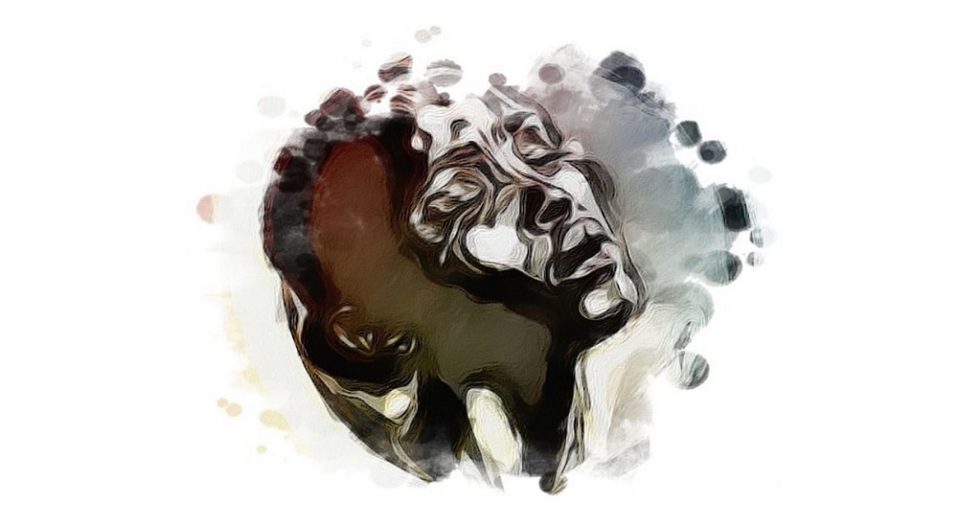 Haggai’s Storm in a Pot is worth reading and it promises to not fail the intriguing and attractive title it has.

Storm in a Pot is story that has domestic violence, absent fathers, poverty, despair and hope as subthemes. Edivo, the main character, a man who is always eternally drunk and mischievous is represented as everything that is wrong with masculinity. His inability to cater for his family’s need and his eventual disappearance opens up the theme of the story.

Even though the story may seem commonplace, the bigger picture that Haggai tries to craft is the effect of poverty on the mental, social and psychological life of his characters. Sikimi is foul-mouthed and vitriolic, Dusagu is a drunk who prefers to live in his illusion of wine-induced happiness than face his loneliness, Mama Tiko and the police officers represent the oppressive bourgeoisie. Thus in this story, we see a comprehensive discourse on poverty as against a Marxist backdrop.

The plot of the story is a mishmash of unrelated stories that seems to add nothing to the development of the plot, but the writer adequately reconciles the story by handling each independent subtheme as part of the whole story. The themes nonetheless are always left hanging, and are rarely adequately covered but only hinted at which seems to confuse the reader more on the plot and main idea behind the story.

The writer has a commendable skill at writing conversations and also his use of words are near perfect but for the often melodramatic descriptions. As the characters converse in the story, the reader gets a natural feel of conversation between people in the street. Their tone, body language, language lacks the pretentiousness of an unAfrican setting and this helps to make the story more believable.

Storm in a Pot would have been a boring story with a normal sad ending if not for the writer’s ingenuity. The fact that Edivo had to disappear leaving behind his pregnant wife and five children in lack and squalor for Qauna to appear into the same family he abandoned is a deliberate plot. We learned that Qauna filled the gap that her father’s disappearance created in the family so much so that her stepmother felt “her heart radiated with joy” when she saw Nemsi and Qauna chitchatting. Qauna is to be the same person that will free her family from the poverty that has been trailing before and after their father’s death.

The reader will fall in love with the story’s characterization but unfortunately, the writer did little or nothing in developing the setting of the story and this is an oversight. Save for the “village” that Aisika is said to be in the story, nothing really, in the description makes it so. If the writer had invested his time in developing characters, giving them more depth, developing the setting of the narration, and also his theme and plot, aligning it in a codified sequential manner, this story would have achieved more than it has done.

Even though the story is the kind that we hear every day, Haggai makes you want to read this particular version to the end and this is mainly because of his eccentric and dynamic characters and his good command of diction.

Haggai’s Storm in a Pot is worth reading and it promises to not fail the intriguing and attractive title it has.

Next post ATTEND THE BENUE BOOK AND ARTS FESTIVAL 2019