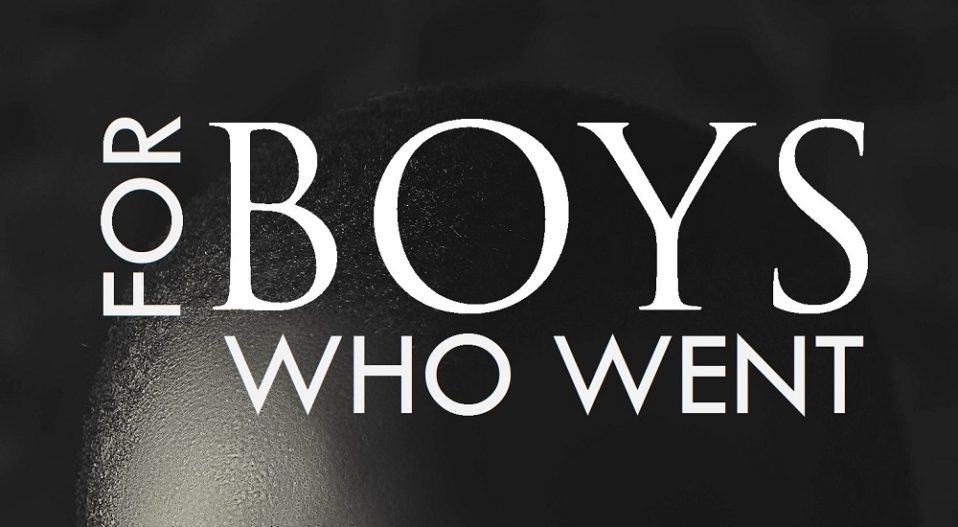 Adedayo Adeyemi Agarau recounts a curious phenomenon of poetry, imaging a kind of reality in promise of classic. He is an argus who diligently walked his works way up in prime respect of language and expression conjuring oblique in his approach. In FOR BOYS WHO WENT, he undauntedly exemplifies the tropical sensuousness mirroring the concerns in the Nigerian and African society.

In Sea-Girl, the opening poem, the writer brings to shore a lady’s life recounting her story of loneliness, brokenness with rhetoric questions.

where are you now? what are you doing?
do you miss me?
is home still home? (page 10)

He continued with Homicide, a poem recounting the violence, militancy and terrorism the country Nigeria has faced, is facing and hopefully not to face in her ongoing democratic dispensation which runs the country aground in economic stability, growth and development, a concern even foetuses are aware. The poem which symbolises Nigeria as a room floored with metaphors and similes narrates the people ordeal from the Fulani Herdsmen in Middlebelt, Boko Haram in North Eastern, Militant in South South Nigeria etc

BUY ‘FOR BOYS WHO WENT’ ON OKADABOOKS

this room is Benue, a circus of blood thirst

this room is Buni Yadi, Mubi, and elsewhere

this room is not a room anymore
it is Bayelsa, Bakassi Peninsula, Ikorodu (page 11)

The writer concluded his poem inconclusively ignorant of why, how and who murdered his country.

my country is in a green-
walled autopsy room
who killed her?
how? why? (page 12)

The writer revealed the time in which he had written for his work bears influences as it forms and contents hovers around the diverse tags of politics, philosophy, gender, death etc in poems such as”the things that drowns us in ourselves”, “Not Survivors”, “a lover’s error”, “you may not find me tomorrow”, “fresh gods” and “how to dance” where the writer’s last line was a droll simile phrase.

Adedayo Adeyemi Agarau gave a distinct approach to the past, posting a reliable knowledge on his “Timeline”, an objective knowledge of Nigeria’s history with poetic reinvention. He gave apt history of Nigeria beginning in 1999 when the country Military Regime closed and Democracy opened.

The poetic historical account also contains not necessary his personal memory, his own history; of first birthday party and the telephone the father bought which brought hunger, a relatable experience among families in Nigeria at the advent of mobile phones.

2001, I had my first birthday party
2001, I was 6 when my father bought his Ericsson
a gadget that caused us to fast then prey
at the sight of our neighbors crunching lunch (page 30)

BUY ‘FOR BOYS WHO WENT’ ON AMAZON

In the poem “Timeline”, the poet gave a factual record of national incidences such as democracy, crisis in Benue, bomb blast at the military cantonment in Lagos, re-election of Olusegun Obasanjo as president of the country, death of President Umar Musa Yar’adua, emergence of Boko Haram and more giving a fine interpretation to historical context and the prevailing issues which challenges the social, economical and political order in macrocosm ending with democratic climax with hopeful taste of the future.

“For boys who went and never returned” is a dogged expression of pain in the visage of defeat, death; a deep warp with explicit intentions, singing epitome image of despair and agony.

for mothers are broken
like distuned strings for you

for fathers went like this
and never returned too (page 27)

“Pilgrimage” is a fine poem of consequential vigour ending this collection on a promissory note.

For Boys Who Went refuses to give much pleasure to readers as the author integral literary style is coarse, grainy in expression ,reducing the poems to tedious exposure yet the intensity of it’s message on readers mind is a cause to read over again – my obloquy and applause.

Biography:
Tola Ijalusi is a Nigerian writer. He has had his works published on various literary Journals, Magazines and Anthologies. He is the Managing Editor of PAROUSIA Magazine: A Christian Art and Literary Magazine. He enjoys Reggae and Country Music. 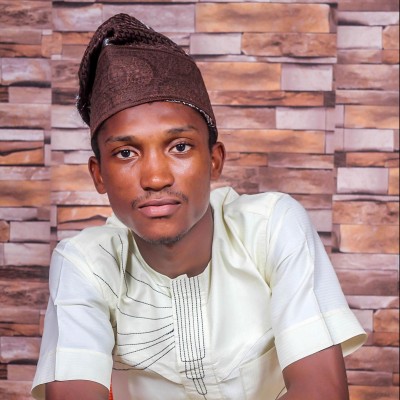 Previous post WORLD OF OUR OWN by El Sane Ken Silencer

Next post THE POET AND HIS POEM: POETRY AS A SLICE OF LIFE