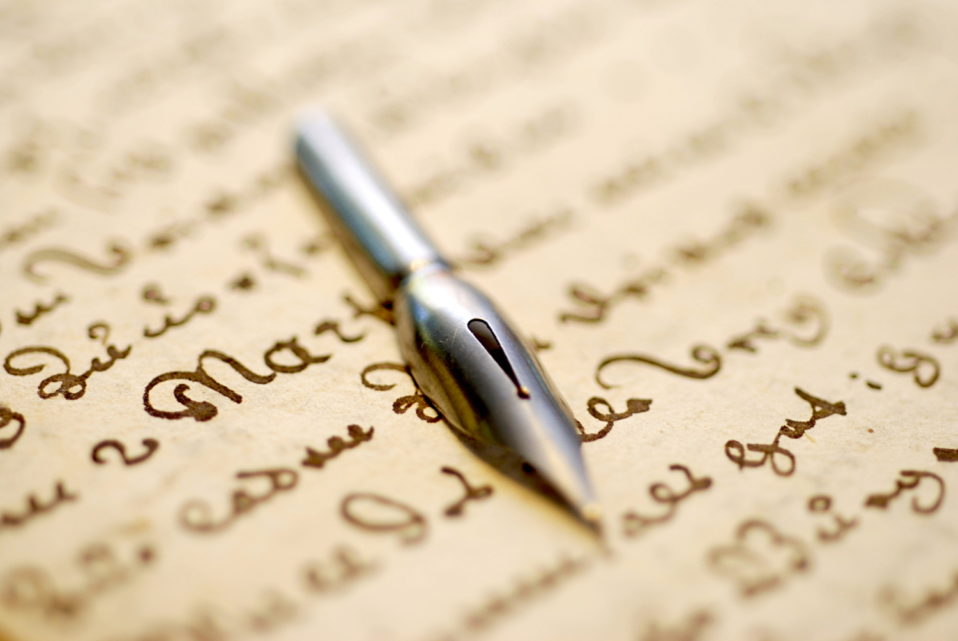 Rhymes are employed for the specific purpose of rendering a pleasing effect to a poem which makes its recital an enjoyable experience.

A rhyme is a repetition of similar sounds in two or more words, most often at the end of lines in poems and songs. Simply put, it is the agreement of sound between words or the endings of words, especially when these are used at the ends of lines of poetry: two or more words or phrases that end in the same sounds.

A rhyme is a tool utilizing repeated patterns of sounds to bring rhythm, musicality into poems. Rhymes are employed for the specific purpose of rendering a pleasing effect to a poem which makes its recital an enjoyable experience.

It offers itself as a mnemonic device smoothing the progress of memorization. For instance, all nursery rhymes contain rhyming words in order to facilitate learning for children as they enjoy reading them. The presence of repetitive patterns enables them to memorize that particular poem effortlessly, which is why we do not seem to forget nursery rhymes we learnt as kids.A rhyme serves three distinct functions in the art of writing poetry:

A rhyme serves three distinct functions in the art of writing poetry:

Get well soon, said the doctor
Treating you was my pleasure
Dont even contemplate
delaying Dangote’s freight

*Here, the final vowel and consonant sounds are the same.

LAST SYLLABLE RHYMES (timber/harbor): Words with last syllable rhyme have the same sounds following the last syllable boundary (commonly a consonant, a vowel, and another consonant). For example:

please help save humanity
act with some integrity

wickedness is replete
our doom is complete

DOUBLE RHYMES (conviction/prediction): Words with double rhyme have the same vowel sound in the second-to-last syllable and all following sounds. For example:

while you went exploring
i remained here conjuring

our heart are walking
our hands are talking

the heart navigator
fell for the waiter

*Here, the rhyming sounds are two. Words here must have at least two syllables.

BEGINNING RHYMES (physics/fizzle): Words with beginning rhyme have the same initial consonant sound(s) and the same first vowel sound. This makes it very much like pun/alliteration, only that it appears in the begining of words in different lines. For example:

My father own a plantation
in the heart of the Plateau

if you must speak of Nigeria
then have respect, speak nicely

love your must excavate
hate you must exterminate

NOTE: It is similar to but not the same as beginning rhymes!

EYE RHYME (but/put): Words look like they rhyme but they do not, being pronounced differently. They are also called sight or spelling rhymes. They refer to words having the same spelling but different sounds.
In such case, the final syllables have the same spellings but are pronounce differently e.g.
cough and bough, love and move etc.

Classification of rhymes may also be done according to their positions:

Tail Rhyme: the most common type of rhyme that occurs in the final syllable of a verse or line:

he is now the saint
without a single taint

Internal Rhyme: type of rhyme in which a word at the end of a verse rhymes with another word in the same line:

Holo-rhyme: type of rhyme in which the all words of two entire lines rhyme:

Cross rhyme: refers to matching sounds at the end of intervening lines:

Broken rhyme: is a type of enjambment producing a rhyme by dividing a word at the line break of a poem to make a rhyme with the end word of another line.

Mr. Governor, my name is not use –
ful, since you welcomed me with abuse

If after this lecture you do not know how to use rhymes properly, be ready for Koboko and expulsion!

Now lets see some rhyme and hear some question from our esteemed students!!!

Next post REVIEW: THE LANGUAGE AND METAPHORS IN NDUBUISI’S ‘TO KILL AN ANGEL’ ARE FRESH AND DOMESTICATED