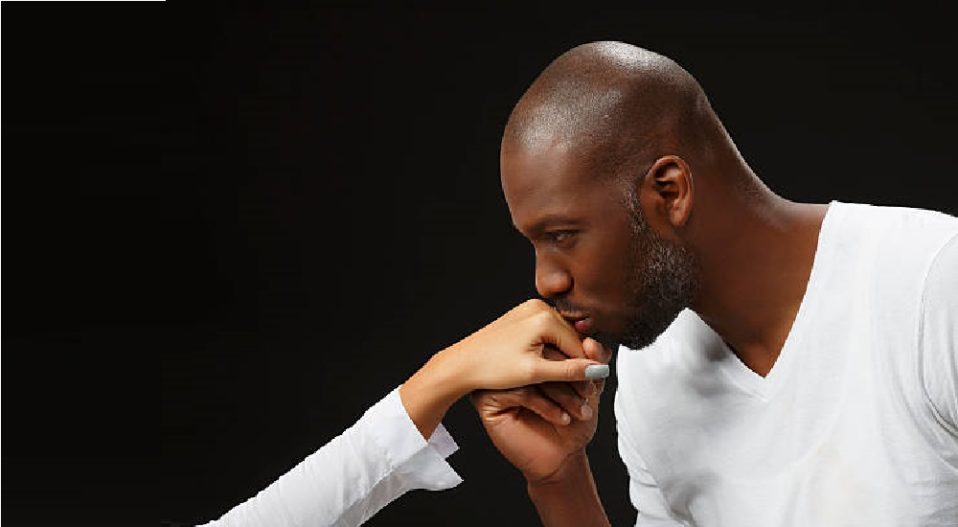 The strong, sweet smell of well brewed coffee and muffins in a chilly atmosphere is one of the first things you encounter when stepping out of London’s Heathrow airport on arrival. The hurried ambiance is intensified by the sound of marching feet and silent bag trolleys trailing an array of different colored people heading everywhere imaginable. The pace is quick and everyone minds their business, but you still get the feeling of being welcome.

There might not be that friendly drag of extended greeting or horns blaring down the street with the ever present call of street hawkers that epitomizes Lagos life and makes home what it is, but there is drama of a different sort by a people of a different culture. Almost everyone is holding Styrofoam cups filled with star bucks coffee, or hot chocolate and almost everyone has a bag, be it a trolley or knapsack. It’s a society where men wear suit jackets over shirts and blue jeans to work, and old women truck around in Addidas canvas to no raised eyebrows.

You might not meet someone who’s ready to chat about the weather and the current political issues on the bus or in the underground trains. You will however encounter people ready to stop and give you accurate directions or point out how to get to where you’re going if they know or politely tell you who to ask if they don’t. There is no time for chit chat, and everything runs with clockwork precision. The people are not sociable, and their ingrained work ethics and life habits make them bother on being curt, and somewhat aloof.

So I was deeply astounded, when a complete stranger parked her car and stopped to help me drag four travelling bags down one end of a parking garage to the other with a genuine smile and unfounded enthusiasm. She then proceeded to help me load them in the elevator in an unhurried manner. I do know she had things to do, but it wasn’t too much for her to stop for five minutes  to give a hand.

It took me by complete surprise when an elderly man, graying at the temples, offered me the last seat in a coach on the underground train one day. I didn’t want to take it because our own culture mandates respect for the elderly, but this elder was wearing his shirt with the sleeves rolled up and the ends tucked in faded jeans over a nice pair of boots. He carried a knapsack on his back, but I was sure he was in his fifties. Truth be told, there is a dying breed of people with authentic compassion and pure etiquette. However, I still find them in Britain.

One day aboard a United Airways airline in Atlanta Georgia bound for Lagos, Nigeria, I struggled to push my hand luggage into the over head cabinet above my seat. After a couple minutes of arranging and rearranging and turning the bag to get it to fit so I could shut the door, I finally did it. Just before taking my seat, I looked around and saw myself surrounded by many gentlemen seated in their seats, talking to each other or flipping through the magazines stuffed in the pockets of the airline’ seats’ back-rests and I wondered very, very briefly, why none of them had gotten up to help me. I found myself unconsciously recalling a similar situation on a plane bound for an European country from London. I had my small bag ready to place in the cabinet when a young white man promptly snatched the bag from my hands and slipped it into the cabinet for me. He smiled cheerfully as I said my thanks and continued down the aisle, searching for his seat.

It is appalling, that Nigerians will rush into a line and push each other out of the way in order to get in first. It doesn’t matter, that the airline has reserved a seat for them that practically has their names written on it. It doesn’t matter that the item they are queuing up for will be enough for everyone. There is this ‘me first’ ideology swathed in the ‘scarcity mentality’. And everybody rushes for everything.

I have been in waiting rooms, where men were seated and women were standing. I have had to give up my seat so an elderly man wouldn’t wait on his feet. Forget sounding biased, but some men don’t even help other men. My husband and I were at the bottom of a staircase in an underground station in London one day and we were going home from a shopping outing. An European I do not know from Adam, reached from behind, slipped his fingers in mine and ran up the stairs with my bags. I ran after him, wondering if he was trying to make off with them, but he paused at the top and handed them back to me. My husband, who was lifting two heavy bags, was propositioned by a guy around his age who also offered to help him. But being the typical macho man, he refused. The point is, people were ready to help.

I will not say that we do not have gentlemen in Lagos but they are a rare breed, an endangered species and we must, should, be alarmed.

While waiting at the Ojodu branch of the Federal Road Safety office for the issuing of the new driver’s license, I saw a young Nigerian man give up his seat for a heavily pregnant woman. There were other men present, but he was the only one who offered. I could not resist the urge to say thank you to him. I do not know the woman, but she could have been a friend, or a sister. Back in the day, children washed cars for free or struggled to help push a faulty one to start. Today, a tip is a bribe given upfront, and hardly will anyone offer help without a tip.

Chivalry has been kidnapped by selfishness and ignorance. Etiquette has abandoned our society and left us with a nation full of people who no longer care for themselves.

No one is prepared to be inconvenienced for the good of others and in the light of armed robbery, kidnapping and swindling hoodlums, it is understandable that people will be hesitant to offer or receive help from strangers.

We must however, rescue our society from these bad ideals.

Our sons must be taught to respect women and hold open the car doors for them. Our daughters, taught to wear kindness in their hair and clothe themselves with ready hands and willing smiles. Children must be taught to give up their seats for the elderly and say their “Please and Thank you”.

If there is anything we should emulate from the Europeans, it is the art of being gracious, cordial and polite to one another.

We have a rich cultural heritage of mutual respect that is slowly being eroded by the mix that comes with western civilization. But there are still a few things we can imbibe.

So in a crowded room with few seats, will the real gentlemen please stand up? 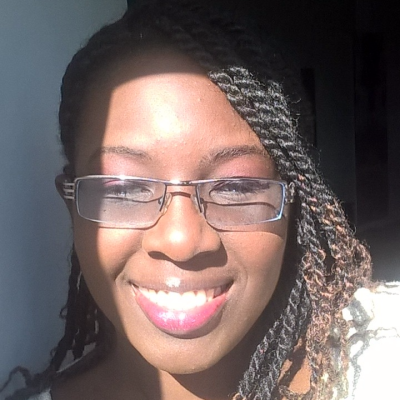 One thought on “WILL THE REAL GENTLEMEN, PLEASE STAND-UP?”