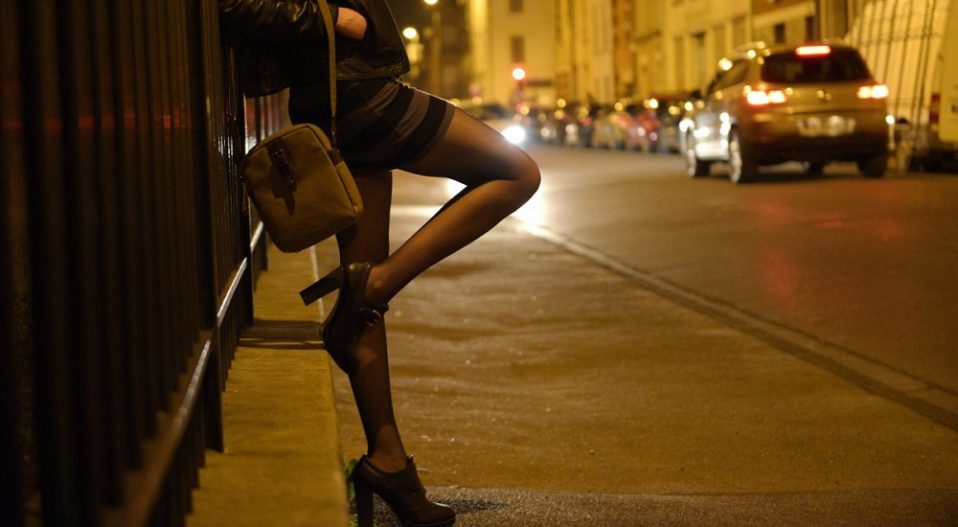 After six years of divorcing Mama, we toll in nostalgic. But I would wish you the smiles from the smiling sun while her rays of light grant you healthiness. Your handiwork as pure as the grimace that cometh from the innocent clouds, seeping rough wind from the gloomy sky. That’s great Papa!.

Things started falling apart, but Mama kept us warm from the frost of suffering when hunger nearly killed us. Tears in the eyes when we felt the sour of the grapes that you made Mama ate five years ago. But must that, be the suffering from a good Papa to his children?.

Education is the best legacy. The lamp that beams to foresee the future for man. But to your children, I saw your hands drained its oil and made it went out.

I and my brother(Segun) are twenty and sixteen years old respectively. I was confused when Mama(Foye), your wife told me the burden to cater for us was heavy. She said I should as well use what I have to earn a living.

“Some girls of your age use what they have to get what they wanted. Try it out, make friends with them” she said.

“Mama, I am a little girl, they are prostitutes” I replied. I noticed the pain in her eyes to wish her daughter for being “Aristo”. I refused her at first but if only hunger would step aside.

A few months later, I met them in ‘camera’. I explained my case to them which they granted my request. We both managed an apartment. Being new among them, it took me weeks to blend. But with the help of Bola and Bose, I was taught how to arouse men sexually, made sex fun and smokes a cigarette.

My first operation was to meet chief Adams, a young businessman who lodge at Fat Apart Hotel each day he arrived. He is kind . unfortunately, he never knew I wasn’t wayward but he deflowered me. He felt sorry when I explained the reasons I engaged in prostitution. He promised to treat me well than the other girls. Since that day, he had been taking me out for shopping. He never thought of marrying me because he had a housewife and three kids. So many times, Mama and Segun kept wondering where I got these gifts when I arrived home late at night.

But one fateful day, caught my hands in the relationship. I and chief Adams had become closer. He had bought me an android phone (Lenovo) which he uses to call me. He did it whenever he needed my attention. But on getting to Fat Apart Hotel (room7), I met his eyes glued, his body pale and drops each time I raised.

“Yes! She is a murder” the other said disgustingly while punching her phone to dial a police line.

“Upon what my Oga has done for you this lady, is this what you’re to repay him?” He asked rhetorically. I tried to prove myself innocent but all was to no avail. I never knew when four policemen handcuffed me.

Papa, you divorced your woman because of adultery. Your existence on earth is cut short. Adultery would damn the thought of man, and make the truth far away from him if he persist.

Child! Bring forth the unseen generations for your father who had been captured by adultery.

Papa! Take care of your son(Segun), for I am gone to jail.

Next post REVIEW: ‘WHEN GOD FALL’S IN LOVE’ IS RECOMMENDED FOR PEOPLE TRYING TO MAKE SENSE OF THEIR PLACE IN THE WORLD AND UNDERSTAND GOD