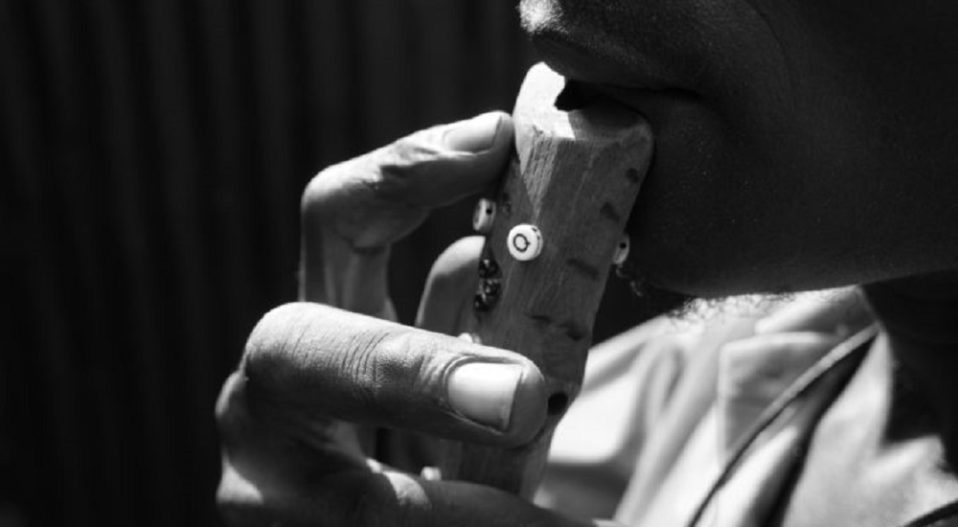 A long time ago in the land of Ikwuanoh, there lived a beautiful damsel who happens to be the princess of the land. Her beauty made her a sought after by both young and old. Even princes and kings from outside her community sought for her hand in Marriage. Her name was Olaedo. She was so beautiful more than any maiden you can think about in the land of Ikwuanoh.

Even though hordes of men came seeking for her hands in marriage, Olaedo had her heart on Nwachinemere, the flutist. She was so attracted to Nwachinemere and the people talked about their closeness like a forthcoming traditional festival in the community. It was even said by the locals that the flute which Nwachinemere used to blow, was given to him by the spirits of the land.

So goes the legend that a feast was called by the king of the land, Eze Amuruamu, saying that the daughter desired to choose a husband and all eligible bachelors were invited for the feast to come and dine with the king as well as try their luck for the hand of the pretty princess in Ikwuanoh. From the neighboring villages of Ariama, Oboroaku and Igbeke came forth individuals of great value in personality and substance.

Nwachinemerem also joined in the feast as all eligible bachelors were invited. However, none of these rich people present on this auspicious occasion were able to appease the king’s daughter and seek her hands in marriage.

Before the feast began, Otinkpu said let it be on record that whomsoever that will be chosen will get to the half of his kingdom. The people in attendance were asked to line up and the princess was mandated by the king to come and choose his prospective suitor after a display to the royal court.

Every one present displayed their respective talents ranging from magic to sorceries, but the flutist could only but play his flute which held everyone in suspense and brought high spirit to them. Even the King, Eze Amuruamu stood up with a loud ovation that swept through the ball like a tempest.

So it went that the flutist was chosen by Princess Olaedo against all the noblemen that came to seek for her hands in marriage. This duo was blessed with the blessing of the king of Ikwuanoh and they lived happily with their inheritance intact in the land of Ikwuanoh. They both migrated to the present day Isiama in Umuahia.

Love should not be disturbed, but allowed to blossom with its mate. By so doing, a happy relationship will be established for the generation yet unborn to take a cue and live harmoniously.