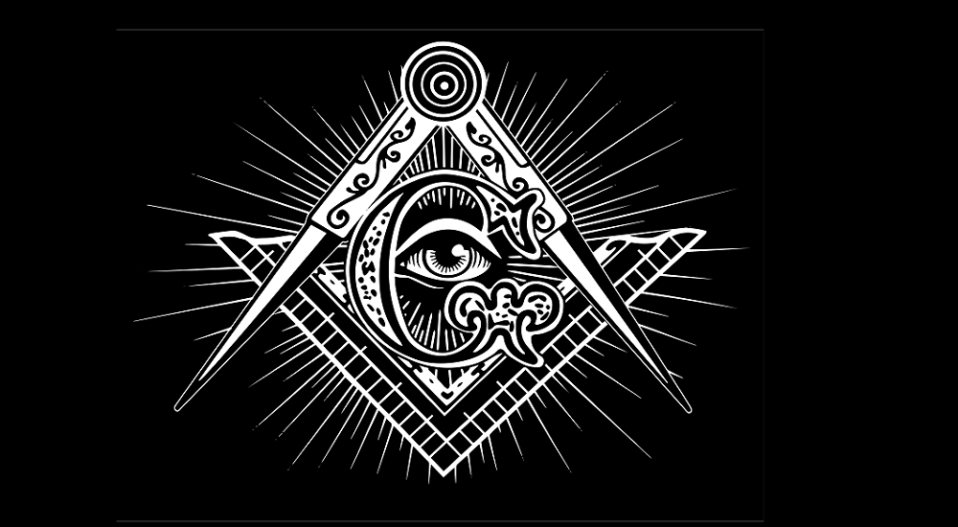 My host’s thick voice was smooth in my ears when he spoke through the phone to me ‘My other wife will pick you up at the airport.’ I swallowed dense air and allowed his words to settle in my mind. But he sensed a disturbing anxiety in my ugly silence.

‘Arnold, you are my Brother, you are safe.’ He said calmly at the other end of the phone.

‘Sure- sure’ I said through heavy doubt hanging over my shaken voice to register my insecurity.

I had been invited by a 40-year-old man to pass a weekend with him in Lagos. He was married to an open-minded African-American bisexual. His two kids lived in America with his wife’s mother.

I met my host on Facebook only two weeks ago. He fell in my inbox from nowhere. He typed those peculiar languages and I recognized him as a member of the world’s most ancient and honourable fraternity – Freemasonry. I requested pictures of him fully clothed as a Mason to be double sure I was dealing with another member of Freemasonry.

I replied with a smiling emoticon too. And in just a minute, he poured fifteen different pictures of himself in full Masonic regalia and jewels with some distinguished white brethren in a lodge. He was advanced in the craft. ‘Wow! I’m chatting with a provincial grand warden.’ I replied rather shocked.

‘A senior grand warden of the Grand Lodge of Massachusettes’ he retorted in an attempt to shoulder his superiority. Masonic folks in America love their ranks as their wives, I said to myself and leaned back in my chair and chuckled.

I knew these American folks have, since time immemorial, swanked their ranks with utmost pride and honour. Therefore, it was not an intimidation for me as it may be for many. After all, I’m a member of the United Grand Lodge of England, otherwise known as the premium grand lodge of ancient Freemasonry.

We exchanged mobile phone numbers. He said he was in Lagos to take care of business for a month. I asked him which business and he replied ‘same old oil and gas.’ I smiled at the screen and stared at his response. The debris of the smile stained my teeth. Those words told me my man belonged to the 0.01% of the Nigerian populace which was filthy rich. I typed with a mischievous smile glowing from my cheekbones ‘good…..Good business.’

‘Family business, my brother’ these words carried laughter to my face. I knew all about those oil and gas families in Nigeria. Filthy rich folks. Powerful families. But greedy bastards. Wealthy thieves. However, this one was a person I had taken sacred obligations to protect his image in his presence as well as in his absence and to suffer none to slander his reputation if in my power to prevent it. So I forced myself to quickly accept that the man was a decent devil. He came from the holy Mecca, I said to myself and collapsed in laughter behind the screen and responded to his message ‘Great! How’s it going?’

Hey, what about you?’

I chewed the question in between my jaws, then went away to comment on a friend’s Facebook post on matters of LGBT. God knows how much I hate to hear such individuals exist as well. Disgusting folks, queers.

I returned to give a deliberate reply ‘What about me?’ I grinned and saw three dots blink in the chat window to mean he was typing.

‘Well, I’m an unemployed civil engineer and freelance writer. Currently blogging for a business based in the US’ then I saw the delete sign. He obviously cleared his words which I presumed might call the question I had just answered.

‘For what Right Worshipful Brother?’

‘Never mind’ he replied. Rich folks have strange never minds and usually, they use them in conversations with poor folks who might need their help. I flicked my eyes and gathered my lips to produce a long and slim chortle. I’m not even making another chisel* (local slang for stingy people) rich friend, I said to my angry self.

would you mind passing this weekend in Lagos?’

In my uncertainty to find the most appropriate response, I found a sort of quick rain. Everything was falling from the sky too fast. First, a stranger fell into my Facebook inbox, he became a revered brother with an enviable rank and office in a fraternity I have come to respect so much; brother turned a filthy rich oil tycoon, and now a weekend together.

All of these in less than ten minutes on Facebook.