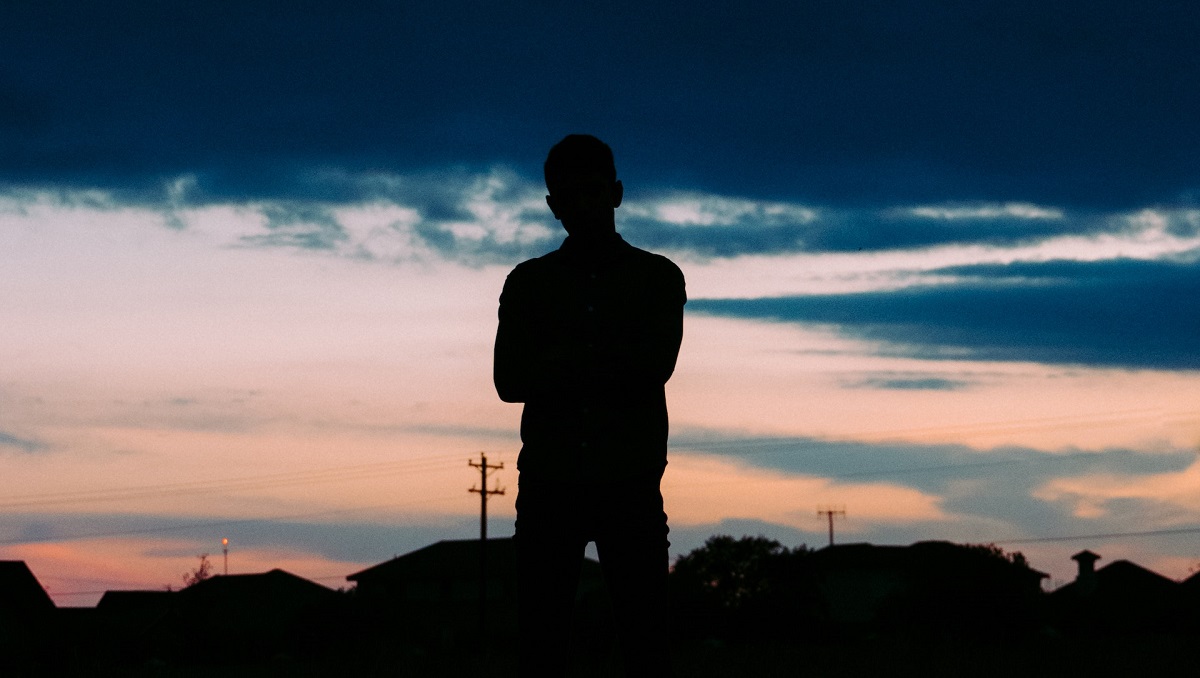 and the remnants
of the orphaned rain is lying here
between our ribs, sieving the dust
trying to blur the eye’s of this
night would born.

Salim Yakubu Akko is a Nigerian writer, poet and essayist from Gombe state. He has been published in Applied Worldwide, Brittle Paper, The Pine Cone Review, World Voices Magazine and elsewhere. Akko’s work was shortlisted for the 2021 Bill Ward Prize for Emerging Writers. He is a member of the Gombe Jewel Writers Association, the Creative Club of Gombe State University, and the Hilltop Creative Arts Foundation. He is @AkkoSalim on Twitter.

Next post ‘VINTAGE COLORED DREAMS’, ‘THE TWINS’, ‘THE AIR BEING’ & ‘YET I REMAIN HUMAN’ ’ (four poems by Igbokwe Amarachi)