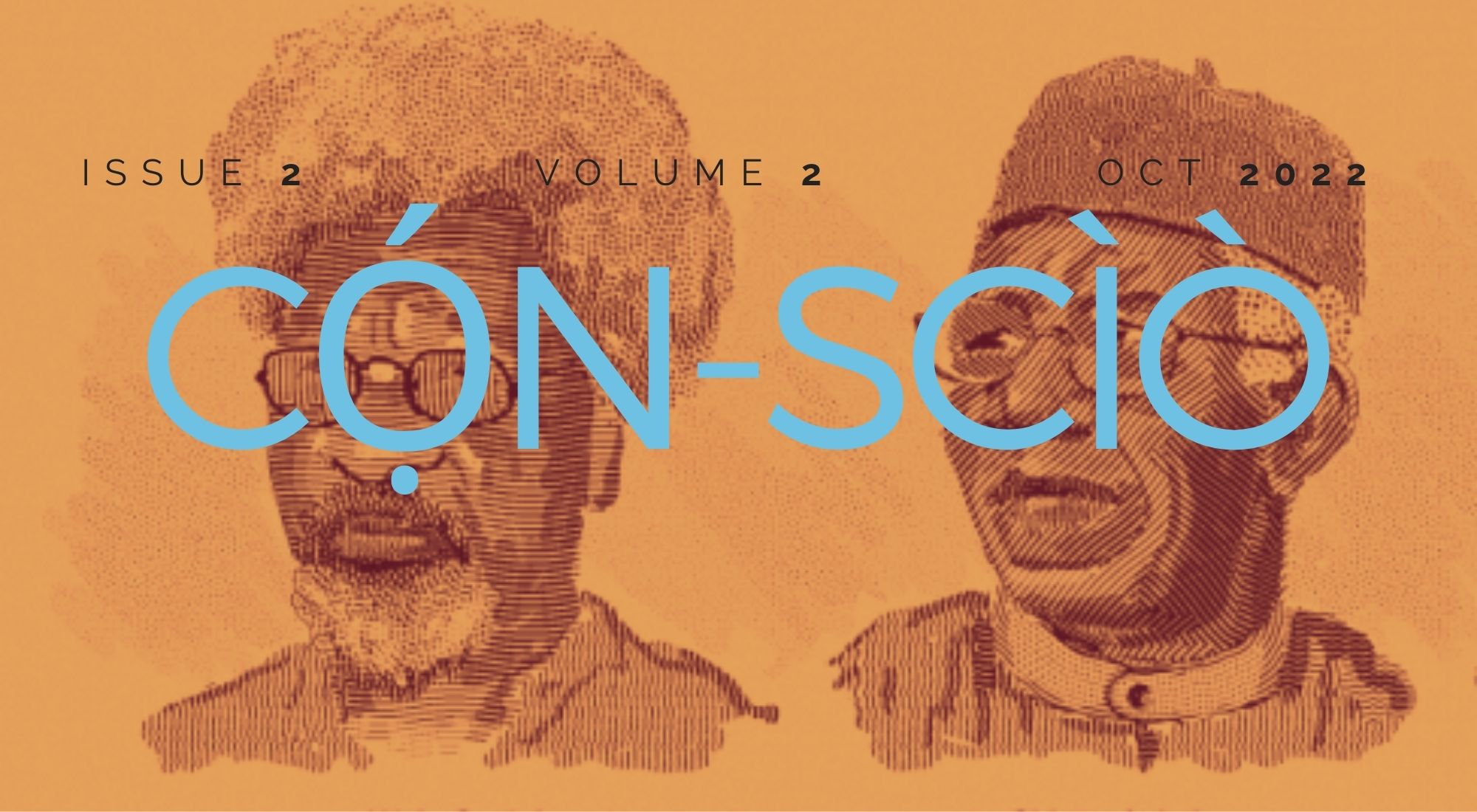 D is for D.O. Fagunwa, the bullroarer who rode in his pen horse for an Expedition To The Mountain Of Thought. D is also for Dele, the town crier whose large bell rings out: Do Not Die in Their War.

Peter Columba Itanka is a 600-level medical student at the University of Uyo, Uyo. His works have been published across print and online media. He was one of the forty poets featured in the 2020 Brigitte Poirson Poetry Contest anthology, ‘A Pandemia Of Poetry’. He loves reading and writing. He is @itanka_peter on Instagram.