You see those ones,
Those ones over there?
With hunchbacks
And disfigured rears.
Those ones, who trampled
On our names and wouldn’t care.
Those ones who were too big
To be called our peers.
They told us we knew nothing
That our brains were bare,
And even the mantle of their sandals
Was too much for us to bear.

You see those ones,
Those ones on their knees?
Defeated, humbled
And now reduced to pleas.
Those ones with scattered mouths
Having too many needs.
They told us our mountains we will never
Conquer, that we were destined for valleys
They said our fears we will never go past,
That with defeats we pally.
They said we were too dull, too young,
Too dumb to ever think we can make it.

You see them?
Over there they stand.
They have no place of abode
They now live in the sands.
And there they are, wanting to be pitied
And given helping hands.
Forgetting they once bragged we were nothing,
And we don’t even deserve a chance.
They said we lacked the skills
And all our mistakes they sang.
Now they are back, playing the music of mercy,
Hoping we would dance.

But we over here,
We won’t be like them.
We won’t display teeth of mockery,
But project smiles of care.
We would say to those coming behind
They can skate ahead of their fears.
No, we won’t ever tell them they can make it,
But sing it to them they can be the best.
We wouldn’t tell them to concede defeats,
But teach how to kick challenges well
On the butt, and always saying to difficulties
With smiling faces, “we can always propel” 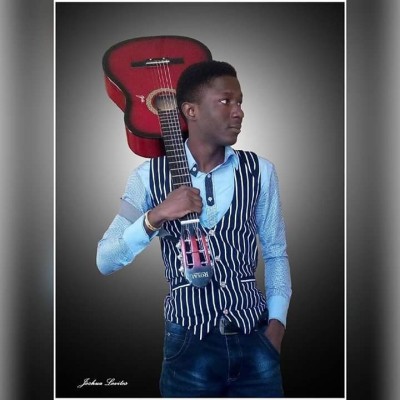 One thought on “THOSE ONES OVER THERE! by Joshua Levites”