While they played she like a nun in her mother’s den learned with difficulty
To make a home and to keep it learned under crude tutoring
From the cradle to the ladle she’s known to bear
The pains that befriend her, a world abhorred but believed her destiny
And at the dawning of maturity responsibilities by her door knocking

I say, woe betide you who sees her as useless
Despite pains and hardship, diligence and loyalty living as her fortress
Divorce, even battering, emotional injuries inflicted by licking mouths end up her lot, her constant wages
Oh heartless brute who dares stifle you goddess by any means
Death by hanging truly should bring the end of his days. 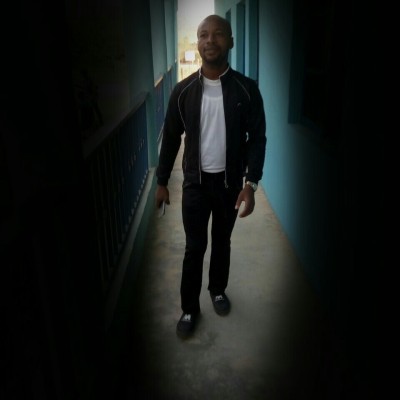 WAS I STRANGER? (a poem by Ekta Rana)