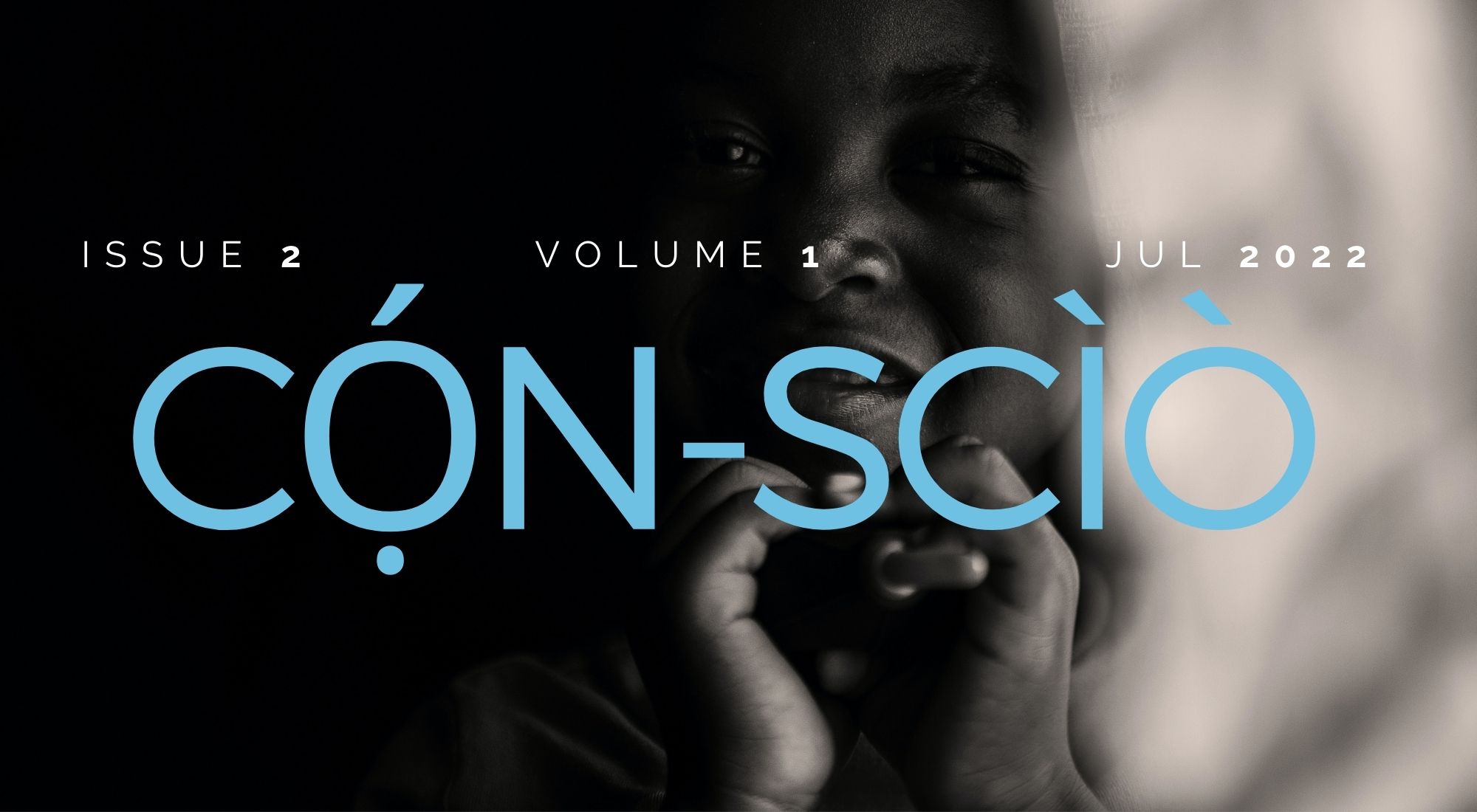 When a black
boy does it—it’s someone did it. When ‘nother does,
it’s he did it.

Prosper Ifeanyi is a Nigerian poet.

Next post CROSSWORD, OR ODE TO A MAN’S IDENTITY | a poem by Sunday T. Saheed

One thought on “THE OFFING| a poem by Prosper Ifeanyi”