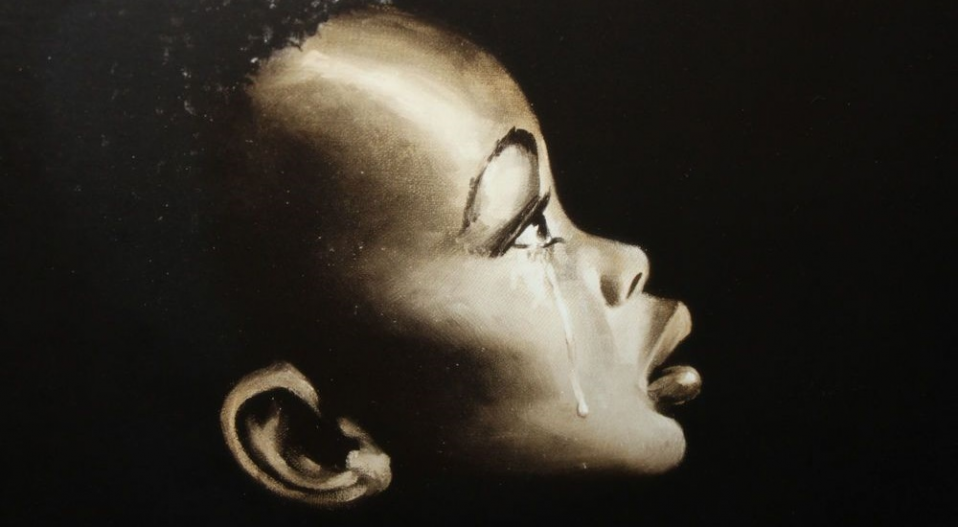 This boy kissed God goodbye and became the God himself

Litah Ibor is a budding Nigerian poet. He is @iborjonah on Instagram.

Previous post WHO ARE HAPPY PEOPLE? (a poem by Enobong Ernest Enobong)