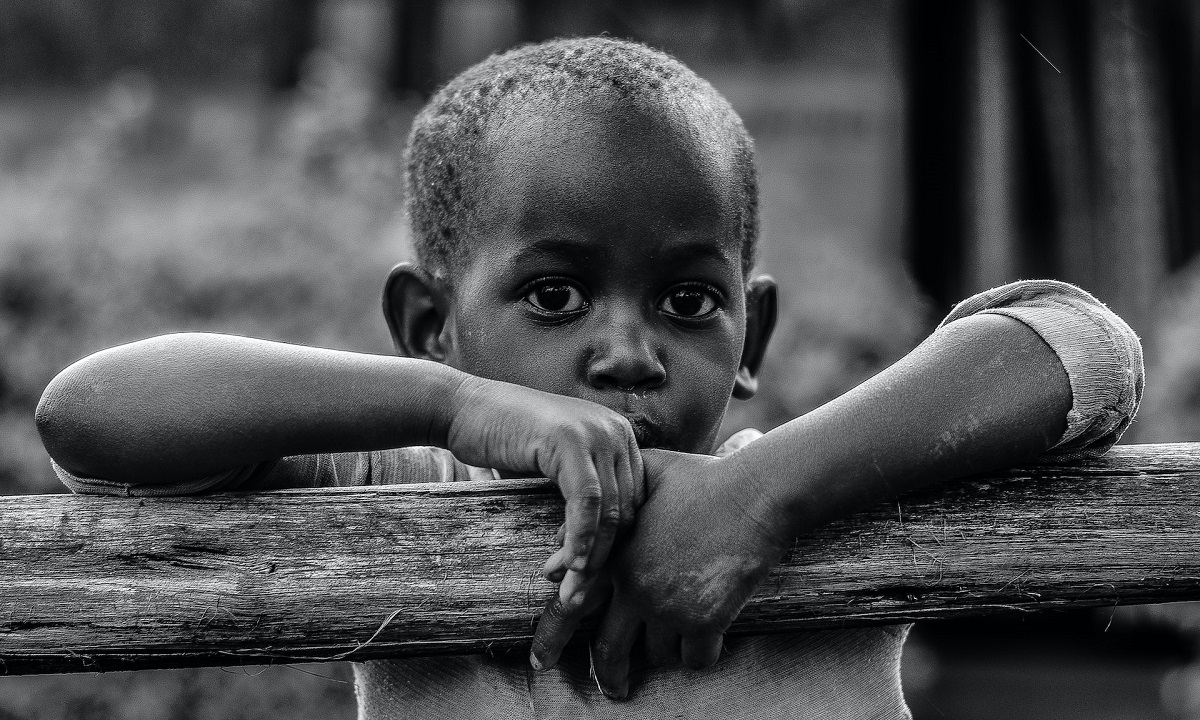 Another child renders grandmas’ poem
An imagination, whose stanzas are dyke of tales,
Now it has swallowed him a line.

WAS SHE CREATED TO BE SO?

Abubakar Auwal is a poet, playwright, essayist, storyteller, and spoken word artist from Minna, Niger State, Nigeria. He is a member of The Poetic Collective (TPC VII) and author of ‘Misconceptions’, a soon-to-be-published collection of short stories. Auwal’s works have been published or are forthcoming in Teen Lit Journal, Synchronized Chaos, Hello Poetry, Poetry.com, Words Rhymes & Rhythm, and elsewhere. He is a member of Hill–Top Creative Arts Foundation, the Minna Literary Society, and the Founder/President of the Hill–Top Splendid Art Club. He won the 2021 NYSC CDS Minna Axis Poetry Contest on War against Corruption and the 2022 NYSC CDS Minna Axis Editorial and Publicity Department; Spoken Word Poetry Contest. Auwal Abubakar Auwal on Facebook and @saddiq700 on Twitter.

Previous post ‘VINTAGE COLORED DREAMS’, ‘THE TWINS’, ‘THE AIR BEING’ & ‘YET I REMAIN HUMAN’ ’ (four poems by Igbokwe Amarachi)

Next post ‘BECAUSE BOYS ARE NOT FLOWERS’, ‘BLEEDING EARTH’, ‘IN MY COUNTRY NO ONE PAYS TICKET FOR THE CONCERT’, ‘CITY OF LIGHTS & ‘AUBADE TO DAWN’ (five poems by Adesiyan Oluwapelumi)