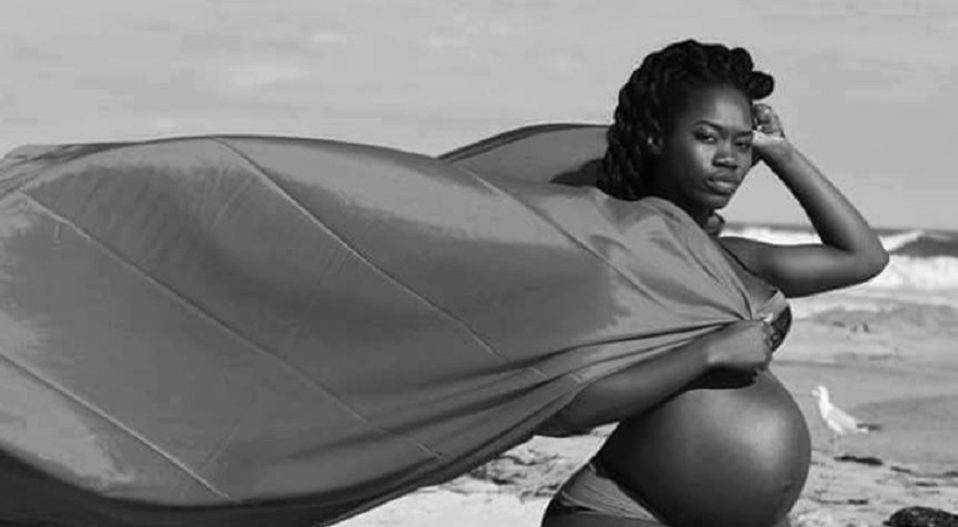 Phenomenal,
That’s what you all are;
Women of substance
With shining earthstar,
Whose fragrance seasons and sweetens
Our earth dome full of jolly
And sometimes teens in their folly

In the near and the far,
Nothing can lower your bar.
For by far,
You’re the purest of the
Earth’s jasper

Phenomenal,
That’s who you all are;
The glue that holds our world together,
The brightness from the aether.

Swift are the flows from your temple;
They soften even hearts tempered
And sooth our planes plagued
By mires of hatred and batter.

Phenomenal,
That is you,
The women who adorn our world
And makes it swirl.

Dominic is a nascent Nigerian writer with interests in poem, prose and essays. His other literary works are on this site as well as on Afreecan Read, Medium, Pulse.ng, Poemhunters, myNews24.com, and workspayce.ng. When he’s not writing, Dominic engages in humanitarian cause and works with Human Rights and Conflict Resolution Centre in Abakaliki.
okolikoda@gmail.com