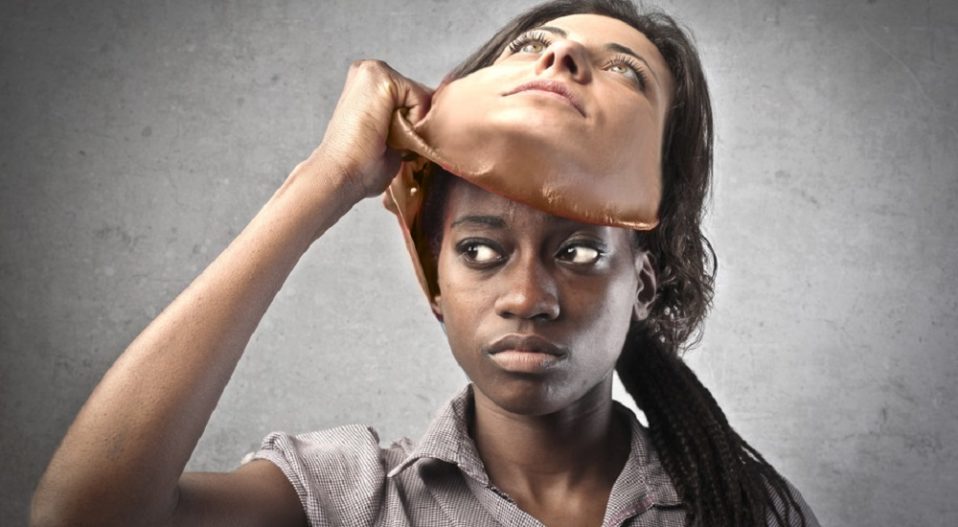 Recently had a chat with a racist
Who wasn’t shy to admit he was supremacist
His words were filled with hate
I pitied him because his hatred may never abate
If you are like him, change before it is too late
And you can’t avoid any longer ill fate

I commented on a post on facebook
In reply to a question best found in a book
I called my self the greatest poet, high poet of the planet earth, king of all rap poets and bid all comply
And he spoting my comment called me “boy” and accusing me of having an ego in excess supply

I again asserted my talent and laughed
Angry at my indifference, he began his craft
Mistaking me for a black American
Whereas I was an african

I gave him this epic response
that got him stuck with no positive feedback response
“Lol, you are here and you call yourself Chase
But brother you need to go back to base
Cause you ain’t got no case”

After a whirlwind of silence, he committed crimes
upon my personal person by spewing this savage rhymes
pardon the poet in me, he did have good rhythm and rhymes
here it is:
“Cotton on the road side cotton in the ditch
Pick that cotton you stupid son of a bitch
My daddy was a klan member
A southern democrat
With long white sheets and pointy looking hats Singing song song of the south
We will whoop your ass and burn your house
Gone gone with the wind”

Damn a racist with good rhymes
Is hard to find in this times
He should be chastised for his crimes
With suitable coins, in his own dimes

Asonze Jesse is a Nigerian poet, storyteller, spoken word performer and public speaker from Owerri, Imo state. A medical student and an avid reader of books; he likes to dissect and breeze through paragraphs searching out meanings and comprehending the mystery of turning words into images. His works have appeared on Wrr.ng. He loves to meet people and have powerful conversations that has the potential to change lives.
Asonzejesse@yahoo.com