Skip to content
POETRY
Facebook
Twitter
LinkedIn
Read Time:1 Minute, 0 Second
They carried arms to fight their cause
Of ravaged farms and streams of curse
They waged their fight with thunderous might
Worsening their plight for a future so bright,
With flowing blood
They threatened the nation’s livelihood.

No longer could the nation stand
Their violence brand
So for the sake of the economy
They were granted amnesty.

Then from nowhere these ones came
Fomenting fear in a ‘Holy One’s’ name
Littering their streets with vulture’s food
Rearing rifts where peace once stood,
With queer intentions
They threatened the nation’s existence.

Without pity, they destroy
With the inhumane means they employ
And for the sake of fair play and unity
They were offered amnesty.

Whereas, our tomorrows are uncertain
Alas, we are in sorrows and under pain
The nation has mortgaged our future
Our tomorrows obscured, no hope to nurture,
Our tempers are slowly rising
Collectively, it might yield an uprising.

But if amnesty is the key
Why wait for our violent plea
After swimming in frustration’s sea?
In advance, grant us amnesty! 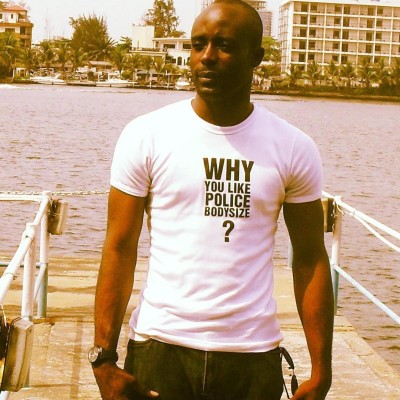