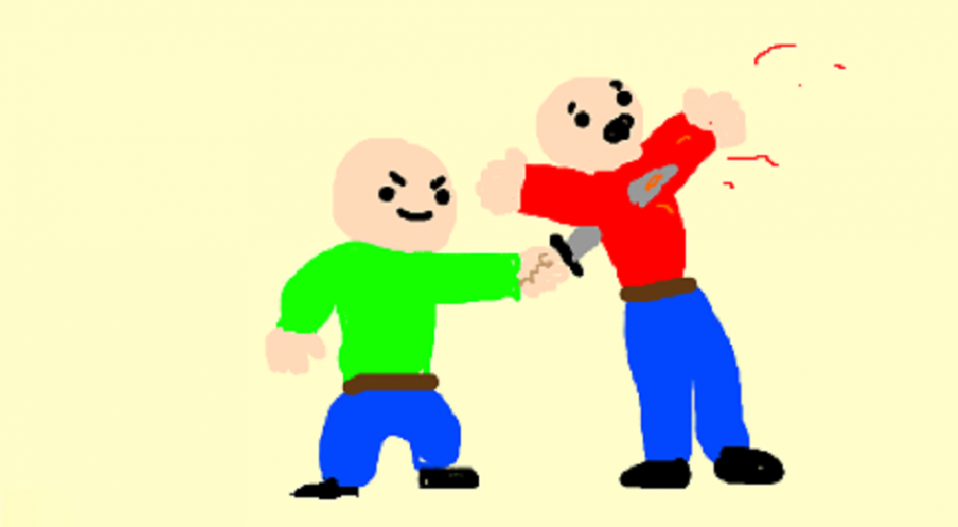 When a brother turns a foe,
And an enemy becomes your ally.
This one I won’t let go,
For it’s the last straw, I can’t lie.
A sword put at the heart
Without a rethink of who’s hurt.
For this anger burns the furnace at its hearth.
For the blood gushing is steaming, very hot.

A friend who turned brother,
Then becomes an enemy.
For this little act, he didn’t bother.
His deeds were cunning, crafty!
Not just in his hut was the war
But he fought his blood without a thought.
For a mite, he sold his own to a whore.
Who knew how easy he could be bought.

Glad that his worries are o’er.
And a newness of strength, he felt.
Not seeing the cloud’s smoke hover.
Thinking he’s got the world under his belt.
To a friend and brother, a great harm is done.
The wounds may heal but the scars remain,
For the end is near like the Armageddon.
The aftermath, perhaps will be beyond his gain.

I tell you this story.
For when Karma takes its course.
You may not feel sorry.
You may never question the cause.
Like in Philippi, Brutus and his conspirators met his wrath.
Jason and Medea, who did things of same status.
I shall forgive but forget not
That in my sojourn, I met another Brutus. 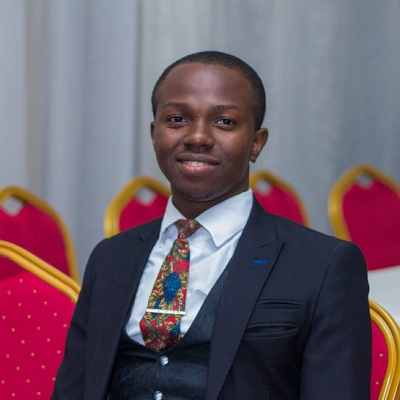