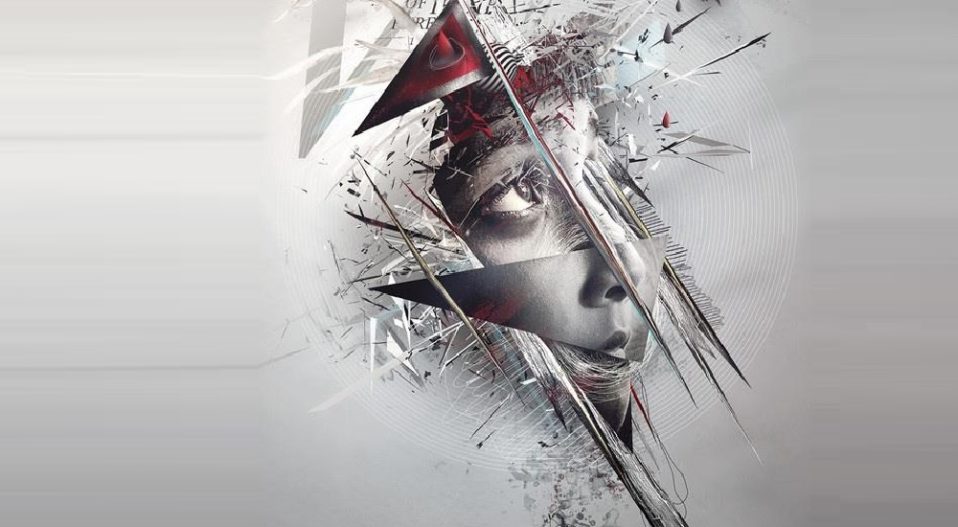 Poor boy,
Drowned in himself;
In a lake of something familiar, he
Drowned in hormones.
A few strings to his thing, and
Nightlong spell of Venus,
He’s fit to swim, but he,
Egret!
All-white soul, didn’t know
That his regret was with Margret
In her downside pouch,
So they held hands, locked jaws, and
He dived straight down to Canaan.
Now his head is filled with voices,
Echoes of the big bang;
Would’ve, could’ve, should’ve…
He was but a boy. 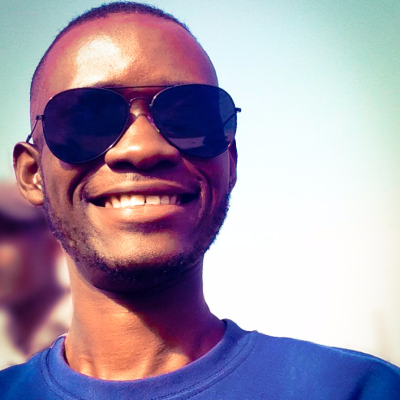 Omotayo Awoyemi is a Nigerian word weaver with global vision, a medical student at Obafemi Awolowo University, Ile-Ife, Nigeria. He was living solely in his 'world of science' until sometimes in 2012, when he bumped accidentally into poetry. Since then, poetry kept welling up in him like an uncontrollable chain of nuclear reaction. The future is clear to him as he is set out to earn a Nobel prize for literature, not minding his science oriented background and health-based life.
omotayoawoyemi33@gmail.com