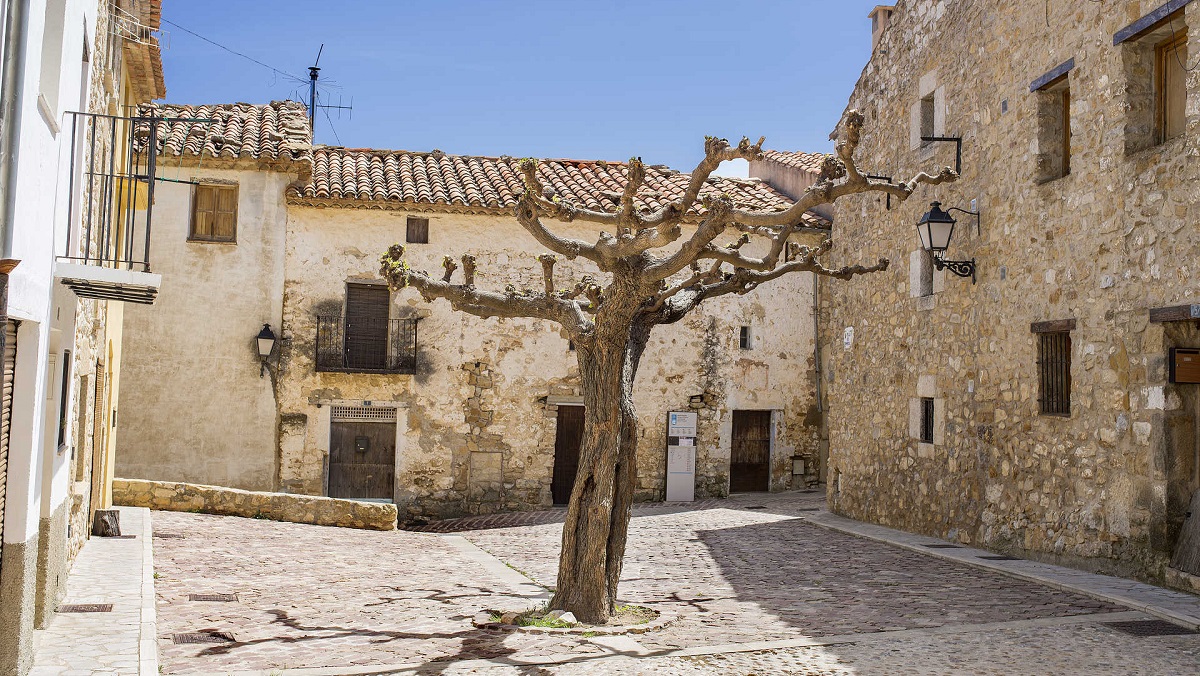 Daniel de Culla (1955) is a writer, poet, and photographer. He is also a member of the Spanish Writers Association, Earthly Writers International Caucus, Poets of the World, and others. Director of Gallo Tricolor Review, and Robespierre Review. He has participated in Festivals of Poetry, and Theater in Madrid, Burgos, Berlin, Minden, Hannover and Genève. He has exposed in many galleries in Madrid, Burgos, London, and Amsterdam. He is moving between North Hollywood, Madrid and Burgos, Spain. His address is in Burgos, just now. He has more than 70 published books.