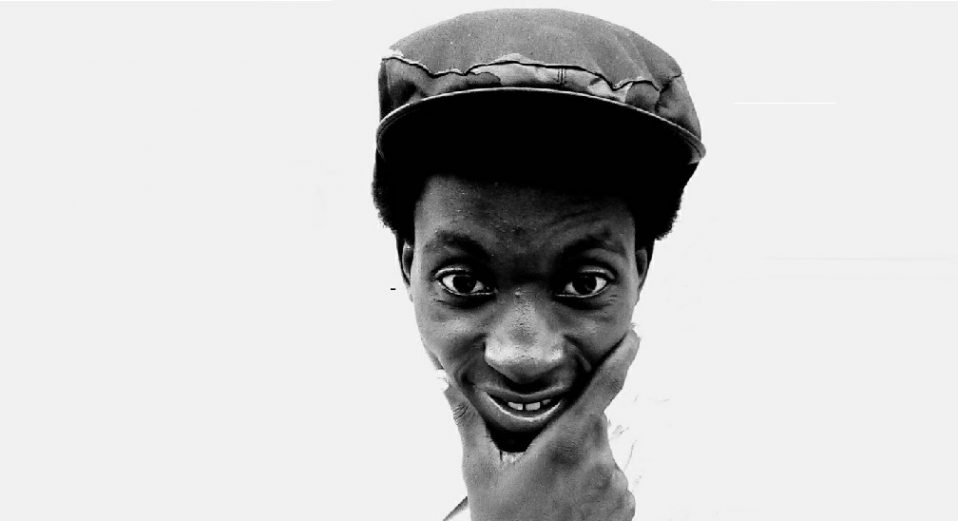 Oyedokun Ibukun Stephen is the winner of the February 2019 edition of the monthly Brigitte Poirson Poetry Contest (BPPC) which was themed ‘THE FEAT’.

Oyedokun, aka PENAWD, is a poet, novelist, essayist, playwright and recent English Education graduate of the University of Ibadan. His passion for poetry is ineffable, and he travels – as an artist or audience – to work towards art’s fulfillment in his environs and beyond.

His 24-line poem, ‘NOT UNTIL THEN’ is beautifully rhymed and rich in original metaphors. In second place is ‘DE-FEAT AND THE-FEAT’ by Emmanuel Faith while serial finalist Ogedengbe Tolulope Impact was the second runner-up for his poem ‘FEAST OF STARS’.

Not until mother calls my siblings

To tell tales of my mutual feelings:

When I starved for poetry dealings

Before its entourage of shillings.

Not until satire sits on solace

And buttocks dance to its pace

Without baton of fear to chase

Not until rhythms sound in stereo

And poetry becomes wave of radio

Not just caged under the hip hop flow

As each blink sees art on TV show.

Not until cowries see profit in art

And not where morality falls apart

For craft carves cure to the heart

While others lit seasons and depart.

Not until unrepented gods flourish

As lonely moments set them a dish

And poetry wears not a robe of rubbish

As they beat their chests for its fish.

Not until unsaid words reach the sense,

Not until ink echoes beyond violence,

Not until art is the metaphor of affluence,

Not until then will I know my essence.

You can read all the top 30 poems in ‘THE FEAT’ chapbook available for download below.

Oyedokun will take home the N8000 prize money and, alongside the other TOP 10 finalists from February to September 2019, will be automatically entered for the 2019 ALBERT JUNGERS POETRY PRIZE (AJPP) in addition to receiving a certificate and a copy of the BPPC 2019 anthology at the Words Rhymes & Rhythm Literary Festival 2018. All the top 10 poems for the 2018 Season will be published in the BPPC 2019 anthology while the top 30 poems are featured in THE FEAT, a chapbook of all the top 30 poems of the edition. The finalists of each edition will also each receive

ENTER FOR THE MARCH 2019 EDITION HERE

Next post LOVE (a poem by El Sane Ken Silencer)