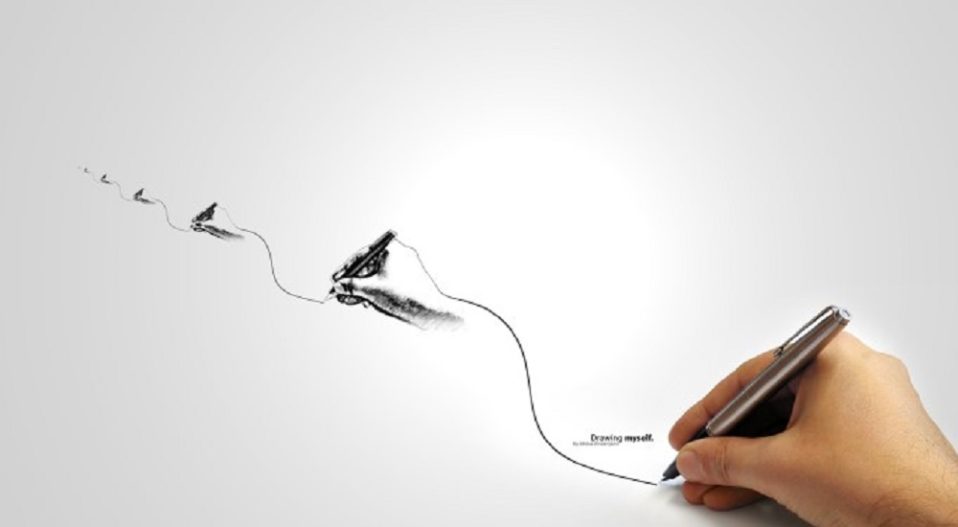 The life of a writer is somewhat solitary, not necessarily because it is not possible for a writer to be an extrovert but because the art of writing is deeper than what is seen on the surface.

Behind writers’ beautifully written words lie hearts that have been through all and sundry and souls that have the courage to feel everything, so deeply, cutting through the crust of words unspoken. Indeed, it takes a heart that understands the language of silence to hear when the eyes speak.

In a world full of so much fears and insecurities, most people have been confined to the claws of silence. Words are left as slaves caged in the heads of many. Heavy burdens lay in the hearts of some; silently shouting to be heard. A writer is a deep feeler, seeing everything that is being overlooked by closed hearts.

Words come rumbling, agitating an imprint on hearts.
Sometimes, we write not just because we have the skills but because of an inbuilt yearning to pour out what lies within. An uncontrolled urge to pulsate waves in the storms of life.

Writers are deep thinkers. No wonder a wise man once said:

“A writer is working when looking out the Window”.

The mind of a writer is constantly exercised, lifting burdens from hearts with muscular words that are relatable. Writers paint pictures, repaint the blurred parts of the world to present a clearer portrait of reality.

Sometimes, this trait of thinking deep may make the writer go beyond the norms. They unveil laws that people do not break, but which rather break people.

Writers, in effect take the scales off myopic eyes.

Words as the writer’s tool are two edged, they have the power to break a heart to its tiniest bits and the power to stitch every pieces till they become whole again.

Writers are creators, although they remain creatures of the uncreated creator. In them lies the power to destroy and create.

Actions may speak louder than words but words have the power to create actions and reactions. And, since writing is an art that builds on the mind and breeds on the heart, a writer thus has the capacity to create worlds with words, taking readers to these worlds created, and leaving them with pictures that dangle on their hearts forever.

The definition of what writers are is boundless, but they are in summary gifts wrapped in a heart of gold. Although some stir the storms and others calm the waves, whatever the form in which these gifts may come, they remain an inseparable part of a world worth living in.

No wonder writers never die – for their words live forever, speaking to hearts long after they transcend beyond this sphere.

Hearts stay young even when the body grows old
Silence is heard even when the voice is cold
Breath is taken even when the air seems choky
Because there are those whose outbursts refresh the mind
Lends a voice to the lost
And inhales the pains exhaled. 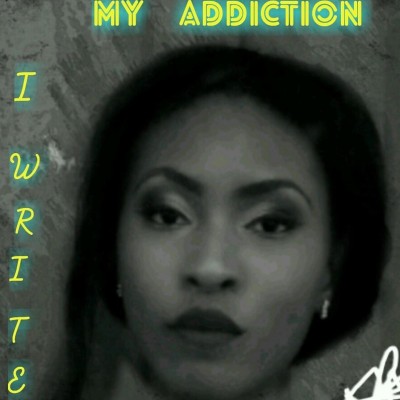