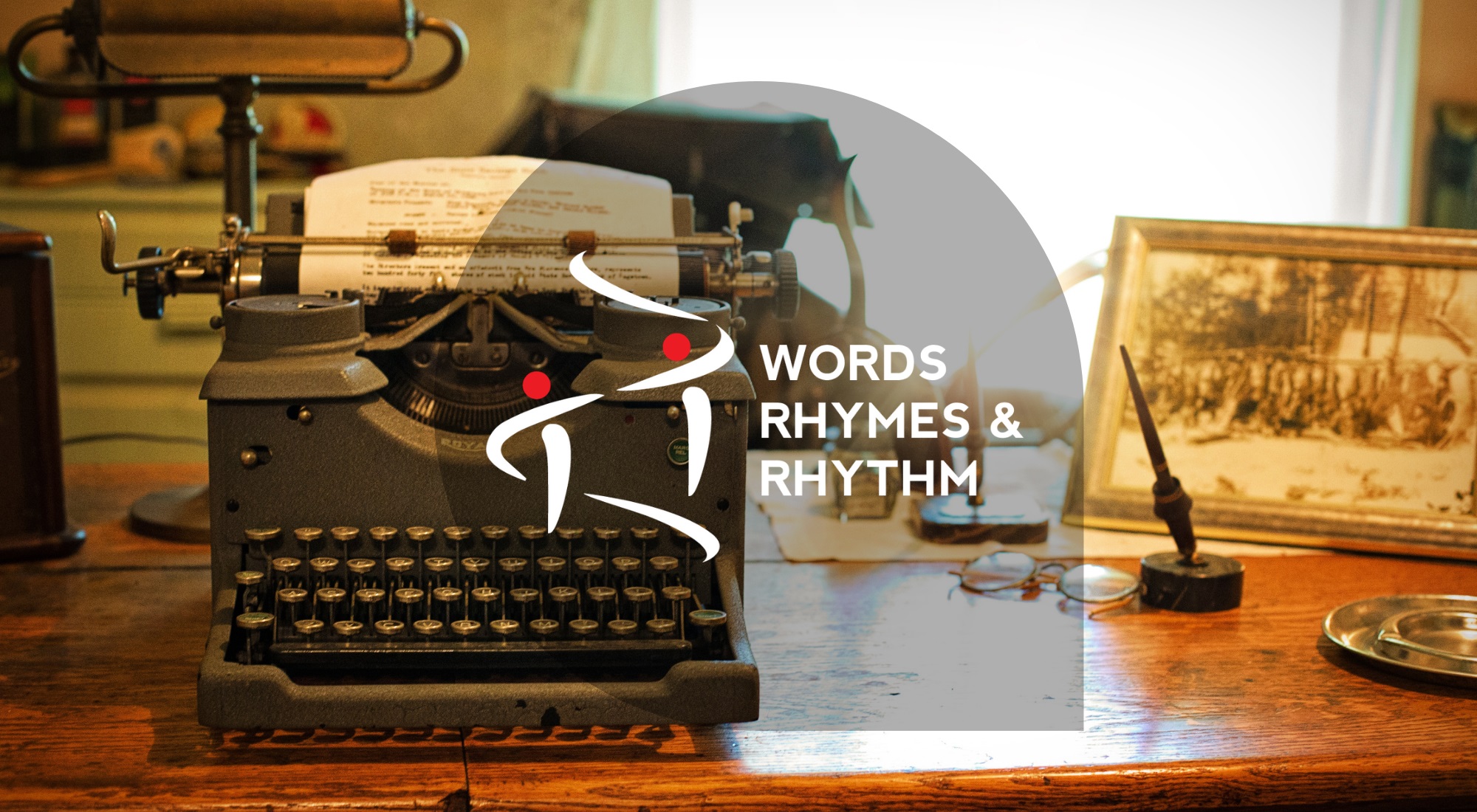 A Big Airplane Crashed Into the Earth. I read Soyinka’s first collection of prison poems sometime in 2009. Categorically, I need not ‘push dumbfoundment to beg simplification; I hate a wasted talk—I am African’.
That professor, I thought his poetry came off as jagged as his hair. But I too was, in admiration and near-fanaticism, curious— this vaunted theme of a Laureate’s cleverness, his controversies, and his multi-layered life. They caught me. So I…perused. I think the thing that clearly pointed me there was my interest in tasting better profound poems. Not necessarily writing some, because at that ‘young’ point, writing some was not a priority.

I knew what Soyinka himself had said about learning, that the best learning process of any kind of craft is just to look at the works of others.

But you see, I was weaned from the littlest of simplest forms of poetry. Almost four years back, I took no delight in setting my eyes on short straightforward lines; saw no poetry in limericks and fourteeners. So, for four years, I never took a lenient poem so serious. That was the bad side.
I think it’s changed a bit since I started meeting with an assortment of contemporary poets here, compelling amazing poets.

I met Opara Franklin last month, took interest in his trenchant prophetic essay, ‘A Brief Walk into the Future’ and read a poem of his just the same. ‘First Time in Bed’ he titled. A free verse of simple notes, blunt and cogent; albeit, there are fewer obscurities to unravel therein— its notes are quite self-revealing— I needed to ‘take it seriously’, perhaps, as revel in transition from my appreciating only knotty poetry to relishing the plain one.

So, here is ‘First Time in Bed’, a slightly sardonic poem. Opara is the omniscient narrator (quite woman-chatter in account), telling his readers the brief story of a woman (a young lady, conceivably, as the poet says that she has an ‘adulterous existence’).

Two characters feature; so, in the same substance as a woman, there is also a man, a seemingly self-righteous man. It is likely, because the poem is filled with the contrite and glorious self-confessions he makes to the woman.

‘Although inexperienced,
His confession is bold: messiah
Of her adulterous existence
‘Chastity is gold’, ‘Platonism as platinum’, (4)

No line is too tall to put down in this piece, as there is nothing too short to trample upon. The phrasing ‘Although inexperienced’ is addressing the man, the supposed messiah; a sort of status conferral that places him to be the person that is coming to save ‘her’ from a terrible past and present.
But what is it that he lacks experience of? At the forestage of the poem, the possibility of metaphors implied is still shady but the poet’s use of words like ‘chastity’ and ‘Platonism’ suggests that the young lady is suffering from heartbreak or heartbreaks:

The closest link to which inexperience is attributed may be the situational fact that he (the man) has not been in any intimate relationship beforehand, let alone, possess a bundle of familiarity. But the woman is not only suffering from an emotional sickness; she has lost something endeared to her own individuality:

‘So there he is, beside her,
Shedding her own tears
He is as lost as her virginity (9)

In a swift variation in tone and atmosphere, Opara picks up the ‘although inexperienced’ phrase again and tells his readers something more revealing:

‘Although inexperienced,
His reassurance is fresh, sparks
Rosy thoughts of the future; and on her
Hope sacrificed a heavenly kiss (13)

I figured the poet uses lofty adjectives to stress the energy of the man’s whim: ‘French’, ‘rosy’, ‘heavenly’. How noble! (Aww). This messiah is not only picking interest in the lady’s past, but also in her future.
This note, this deliberate use of the word ‘future’ implies something metaphorical. It is subtly delving into a socio-political scene where a politician may mount the podium and say to the citizens: ‘the future is bright’. Opara’s denotative stance further exposes itself in the following lines, using speech marks to mimic the supposed complacent acts:

‘Hopes do live’, Hopes do come’
His laps engage
Her head, her neck — the knot of hair
And reddened eyes (17)
‘Although inexperienced,
Her sleep, in his arms, is intense
And so she meets the Holy one (20)

As it would always turn out, the young lady sleeps off in ‘his arms’. But I thought, have the sweet speeches of inept politicians not, in tenures past, lulled the nation to sleep, to benumbing fantasia? The honest answer is, it’s twisted. But the word twisted doesn’t really express what I mean.
As Achebe would put it in his novel, ‘Man of the People’; it is like some foreign trader coming to steal the village goat; it did not matter whether the trader was crafty or foolish about the stealing, what would show the difference was whether the village had a mind.
Albeit, few Nigerian citizens are rising up against the unruly excesses of leadership; in the general effect, the nation has slept, if not dead, as Soyinka is convinced. Above, Opara says that sleep is intense.
In that sleep, the young lady dreams of the ‘Holy One’ (perchance, an angel from heaven). She, thus, “kneels upon the ground/ Offers gratitude in praise/ For sending a loving messiah”.
A scenic imagery is created to show ‘how lovely time, for the lady, is being spent’:

‘She could see the lights in heaven’s gate;
The beauty of gold, rare diamonds,
And exotic flowers with magnificent fragrance (26)

But in the radiance of the moment, the rest of the story is one of perfidy. Run through these lines:

‘Although inexperienced,
He allowed her lay in his laps
And till caressing fades, to stroke her neck
Inward those hands then go
And a forward slide in passive whim;
Reposed, a kiss soon helps his art
Her gown is a wasteland (33)

And while, the self-confessed messiah gets down to being ‘the wolf’, note that the young lady is still asleep. She is dreaming of gold and rare diamonds, but, in reality, her man is her worst nightmare.
The same is parallel to our ‘civilian’ history! I cannot hype the situation; it is evident and square in the barbarisms and betrayals of past and present Nigerian leaders. If you’re squinting thoughts at what I write, just dedicate two hours to studying the events that made up the Biafran war. Our gowns have become wastelands!

‘Although inexperienced,
His bed is fit for her,
Reaping seeds, crushing hopes.
She wakes,
A messiah reaping her weakness
But can she really help herself?

Ending this way, the melodramatic inclosure reinforces the pessimism of so many Afro-realists that have woven their own theories around Opara’s succinct tale. I remember Soyinka ending his poem, ‘Conversation With a Cockroach At Night’, with ‘All was as it was in the beginning’.