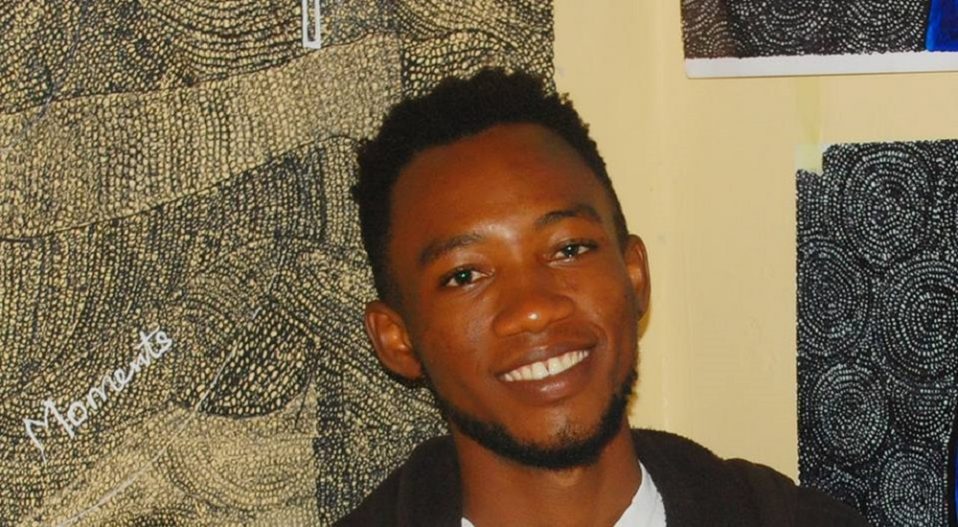 What is the problem? We need solutions. But I figured a popular problem is that there are fewer books by Africans (Nigerians in view) to take our experiences to the west. Rather we see the opposite. So we began to live and structure our African values to fit into these boxes of western consciousness. The stories they tell about us and our cultures usually pitch us against each other and watch us fight one another. I brought this open because of what I saw in a popular bookshop in Owerri.

I would begin with our libraries and bookshops that sell majorly motivational and spiritual books as opposed to Literature. How do you reconcile the fact that it is only one contemporary writer like Chimamanda that they know? And would only pick out one piece or few pieces of pirated Americanah to show you?

A few days ago there came up the argument about content and form, old and new on a Facebook thread posted by Kukogho Iruesiri Samson, but one thing stood out, we are not doing enough to tell our stories, to represent our collective experiences as Africans, if that even has a meaning anymore.

A typical Nigerian would be proud to list names of writers like Nora Roberts, Sandra Brown, Katherine Coulter, John Masson etc but has not heard of names like Nnedi Okarafor, Wale Okediran, Abubakar Adam Ibrahim, Chika Unigwe, Kukogho, Onyeka Nwelue, Adewale Marja Pearce etc. I remember some time ago when some group of writers was asking questions as to why we should have one or two writers per era with Chinua Achebe and Soyinka in focus. It felt like an attack. But not to digress.

I am not of the school of thought that advocates abandoning the old for the new in the name of being progressive. But the truth is that we are consuming a lot of junks in the name of the new.

When you read for example tenants of the house by Wale Okediran or maybe Anthills of the Savanah by Chinua there is that feeling of home and understanding Nigeria political climate of an era. A point in time, or Victor Ehikhamenor’s story on Sarabah 2015 Displacement issue titled “Madam” which talks about the Benin migration and prostitution crisis. You learn.

A few years ago, a Documentary Filmmaker Peter Krailaga (pardon the name spelling) from Switzerland came to Nigeria with his crew of almost up to 50 people to document and tell the story of the Nigerian civil war. I was shocked when I spoke with him, and he identified that the key players are dying off, he needed a firsthand account to tell the story. Another people’s story. It wasn’t clear to me then, now I’m beginning to see. This is the same thing Akon was talking about in his speech about rebranding African storytelling at the 2017 youth Connekt Africa .

The dangers of reading and consuming more western literature than ours are that we begin to restructure ourselves according to their reality. If Achebe had not challenged Conrad’s view of Africans in heart of darkness a lot of American kids would still believe those fabricated lies of us. The same way Victor Ehikhamenor Challenged Damien Hirst seeming appropriation of Benin art without acknowledgment.

We all know how Zee world and Telemundo has affected pop Tv culture in Nigeria because our storytellers tell a one-sided story of us. (Nollywood in view). This is not to undermine anyone’s efforts, on the contrary, I appreciate the efforts of those under the class of the new Nollywood and the efforts of the old in telling our stories on screen. It is all connected.

Back to the point, we should stop chasing only prices but also our people. They need books more. We should also fix our “Prices” properly too. Our biggest spoken word poetry price is nothing and is been sponsored by an individual’s pocket. Our literary price is the biggest in Africa with a whopping 100,000 USD but has less prestige and popularity compared to the Caine price. Then come to art prices, you would faint.

I believe we need a lot of cleansing. I do not like what I see in the libraries and bookstores I visit, they have more western outdated novels and Motivational than sensible literature, especially from Africans. There is that dazzling feel one gets reading Ngugi for example or see Dike Chukwumerije‘Made in Nigeria’ show.

Why not we begin to flood our libraries with books by African writers. Talk more about them.

Every day we would use Facebook and be arguing Feminism and sexuality, it’s tiring. Cant our Government start a kind of welcoming for those in the Diaspora like Nnedi and Okey Ndibe, and a whole long list of others, and even appreciate indigenous writers too.

We may not understand what is happening, but we are trolling the same ‘single-name constant’ that is not doing anybody any good.