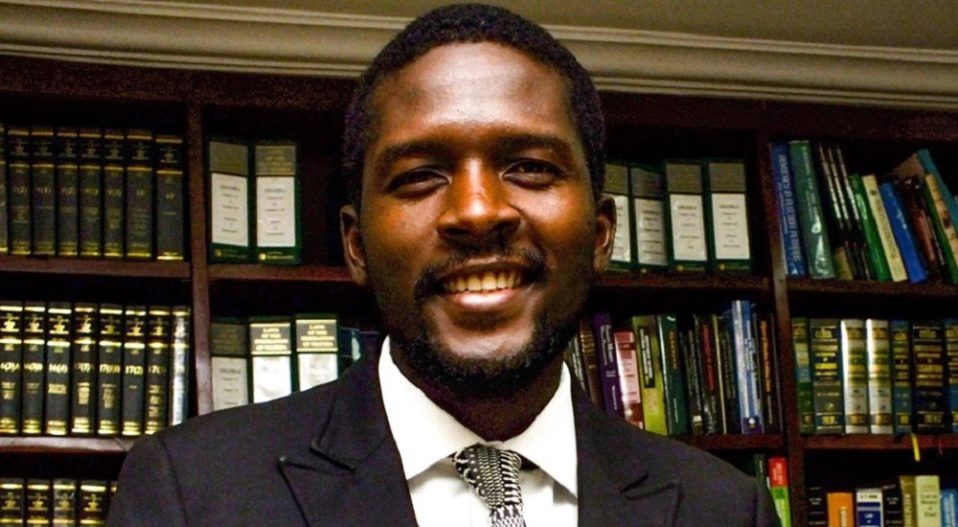 When John Greenleaf Whittier (then already an established poet) first got a hold of Walt Whitman’s poems, he dismissed them as “loose, lurid, and impious,” and summarily threw his gift-copy of Leaves of Grass, Whitman’s book, into the fireplace.

Some other critics also lampooned Whitman at the time, describing his poems, variously, as “noxious weeds,” an exercise in “spasmodic idiocy,” and “a mass of stupid filth.” Little did they know, these denouncers, that Whitman would come to be known, against their own studied but erroneous judgment, as the great poet of American life and democracy.

Today, the name and poetry of Walt Whitman resonates with more vibrancy than their own artistic education and hubris could fashion; and a chorus of their voices, combined, would amount to nothing but a whisper compared to the large, thunderous voice of the lone Whitman. So does history make a fool, sometimes, of our opinions, and hindsight make a calamity of so long a training.

Recently, in the wake of the eleven-book longlist of the NLNG Prize for Literature, the poetry and person of Seun Lari-Williams has enjoyed some Whitman-esque derision from a more established (or less unestablished) corner of the Nigerian literary scene. Who knows? Garri for Breakfast might have flown into a few fireplaces and/or trashcans. The selected battlefield, so far, has been social media, specifically Facebook, though it has been more of a field of decimation and wanton destruction than a battlefield — Lari-Williams has not declared war. The mostly one-sided drama evokes a scene from Game of Thrones, in which Daenerys orchestrates a fearsome scorching of the Lannister earth with her dragon, burning and melding soldier and steel armour, all to the bewilderment of both her advisers and foes.

The white-haired lady of this particular drama is Ehizioge Iyeoman, upcoming Nigerian poet and critic, who also has not held back fire from the mouth of his dragon — phone or whatever device(s) he has used in his self-assured and fiery campaign against what he has termed as beer-parlour poetry. Apart from the obviously personal (and thus, in my reckoning, unprofessional) nature of Ehi’s criticisms, I find his messianic effusions disagreeable on a number of other counts.

First, the nature or function of true poetry, and thus the route to the effectiveness and justification of poems, is not to be singularised. While some people may regard poetry or art as creative expression for its own sake, thus focusing on the artistic and formal elements of the poem, others may see it as being fundamentally an attempt to pass a message, or record thoughts, situations, or events in the most memorable ways possible, thereby judging their poetic success by the impact and/or reach of their message. In a country with a deplorable mass educational standard such as ours, poets in the second group may pride themselves on the simplicity of their language/message, albeit always (but unknowingly) at the risk of becoming simplistic and artless.

Yet there is a third possible group: those who believe in, and are driven by, the requirement of message efficacy but are also adherents of artistry and elevated technique. While, however, many people, perhaps including Ehi and myself, would want to fix themselves in this third group of poets and pronounce it as the ideal, we must note that these three groups, rather than being discrete and closed categories, are nothing but marked references (mere points of measurement) on a continuous scale or spectrum of possibilities. Whatever point at which we will be found on that spectrum, at any given time, will be determined by our temperament, our competence, our conditioning, our situation, our choices, our friends, what we are reading, watching, or observing, and also the condition of things in our given environments (however that is defined).

Judges, when considering entries for big or small poetry prizes, have also to choose their standards from these sprawling possibilities, and, except for prizes that are specific about what they are looking for (such as a prize for metaphor or humour in poetry), are bound to make choices that will offend the sensibilities of a few— or many. And of course the decision of the judges, the very process of judging contests like that, is an exercise in group arbitrariness; it is not a popular democracy and does not involve the use of opinion polls.

The proper reaction to a long- or shortlist decision that hurts our preferences, then, is not a bad-tempered or ill-mannered denunciation of (the works and/or people that made) the list.

It is possible, and somewhat sensible, to reasonably demand a statement of explanation or justification (perhaps the provision of this should be standard practice in literary competitions), and press for a response from the judges. By and large, however, the judges are the judges, and all activist paroxysms, sans a proper critical approach, in contestation of the results will be as arbitrary as the judges’ decision, although less justifiably so.

Another possible response to a competition pre-decision that hurts our preferences, which is perhaps that of the greater mind and which brings us to the second count of disagreeableness, is to wait in silence for the final decision of the judges, watching out all the while, anticipating a possible revolution in the language, artistry, or practice of poetry.

As illustrated by the journey of the Magi, the greater minds have always been able to anticipate or espy new beginnings, and they have never been shy or ashamed to pay homage to the birth of a new star. Such gift-bearing recognition has nothing to do with credentials; in fact, the more humble the birth, it seems, the better. So were those Wise Men able to visit Jesus in a manger-theatre, and Ralph Waldo Emerson—one man whose voice still rings as loud, at least, as Whitman’s—congratulated the downtrodden and self-published author of Leaves of Grass for “the most extraordinary piece of wit and wisdom that America [had] yet contributed,” and urged him on “at the beginning of a great career.” Of the cacophony that arose in response to the Whitman shock, Emerson’s was the voice of thunder, his it was that foreshadowed the greatness of the American bard. This was not because of Emerson’s education, but partly at least because of his transcendentalism, the ability to see beyond the confines of his own preferences and even poetic erudition, to recognise genuine originality.

Thirdly, and back to the question of the true nature/function of art, we have a simple opinion (i.e. another possible standard) from a man whom even the fiercest upholder of standard cannot describe as a simpleton: W. H. Auden. Auden wrote that:

“Art, if it doesn’t start there, at least ends/in an attempt to entertain our friends.”

As a friend, both virtual and real, of Seun Lari-Williams, I testify that I have been sufficiently entertained (and, for good measure, instructed) by this man’s poetry and art, and I also know, with evidence, that this rings true for a multitude of his other friends. The NLNG Prize shortlist has now been released and, I believe, much to Ehi’s relief, Seun Lari-Williams did not make the cut. But this is no loss, in so far as we continue to be entertained. Whitman too would probably not have made the cut in the America of his early career, unless there were many Emersons on the panel. Nevertheless, what are prizes when there is posterity? After the money finishes, is it not the name—and that message or story, derided because it seems unadorned—that remains?

The NLNG Prize story for this year, or at least the part of Lari-Williams in it, has already been written, and the ink is now dry. What is left now is the match of fortitude against the spirit and tyranny of censorship, that age-long and ubiquitous bane of artistic creativity. In this match, this battle, this war, I invite Ehi himself and others to join in and fight for the cause of plurality and become apostates, personae non gratae in the camp of suppressors. Far from being a rally against criticism, this is a call for responsible criticism, one that attempts to make the Nigerian literary scene better, not by “sanitising” or “weeding out” the forms of artistic expression that we disagree with, but by rationally expressing and discussing our disagreements.

No matter how vociferously devoted we are to our own schools of thought, our artistic preferences cannot be the gold standard of Nigerian (or world) poetry. The history of poetry itself is filled with attempts at censorship, which may have seemed, at first, to have succeeded but ultimately failed.

Take, for instance, the matter of metre, rhythm, and rhyme. These were partly at issue even in the saga of Whitman’s suffered derision (he, Whitman, is regarded also as the father of the free verse). Yet after the establishment, alas the enthronement, of the free verse, the old standards of rhyme and metre (which were once beneficiaries of artistic protectionism against the free verse) became derided themselves. It was this, I believe, that led A. E. Stallings to write, in her “Presto Manifesto,” that “The freedom to not-rhyme must include the freedom to rhyme. Then verse will be ‘free.’” What other freedoms, we have to ask ourselves, must include the freedom towards their own very antitheses?

We must now leave the critics be, and speak briefly of (and to) the poet. And what is there to say? Of the poet nothing but to echo the words of Horace Elisha Scudder in reference to that other rejected stone:

“Whitman thought he had a new song to sing, and he wished to employ a new mode. Why, then, do we protest against it?”

And to the poet what else but to sing back Emerson’s song of praise?

Dear Seun Lari-Williams, I congratulate you at the beginning of a great career.

This article was written by Teniola Tonade and published on his Facebook timeline on the 30th of August 2017  following the release of the longlist of the NLNG Prize for Literature 2017.