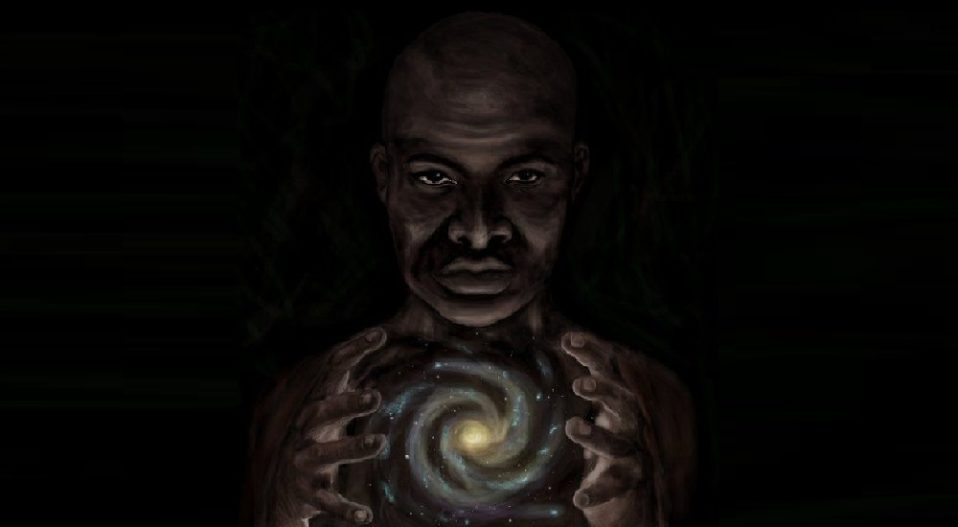 In a passionate bid to promote the seriousness and importance of poetry, Joseph Brodsky in his opening remark as U. S. Poet Laureate, opined that what distinguishes humans from the rest of the animal kingdom is precisely the gift of speech.

For Brodsky, “poetry is not a form of entertainment and in a certain sense not even a form of art, but it is our anthropological genetic goal, our evolutionary, linguistic beacon.”

“In the works of the better poets, you get the sensation that they are not talking to people anymore, or to some seraphical creature. What they are doing is simply talking back to the language itself, as beauty, sensuality, wisdom, irony, those aspects of language of which the Poet is a clear mirror.”

It is perhaps on these premises that I have argued and stressed that the goal of poetry prizes or literary prizes if you may, must be to call attention to, throw more lights on and put in the spotlight, works that attempt genuinely to enhance language in ways only few minds can conceive.

When Ehi’zogie Iyeomoan took to Facebook to share excerpts of books which made the longlist for the NLNG PRIZE 2017, many had thought these were just the rantings of yet another attention seeker, but a closer look at some of the points raised, showed that this young man knew what exactly he was fighting for.

The argument was simple, the NLNG prize is highly revered and as such, one expects that the board must continue to strive towards excellence.

Due to the great height at which the prize had been placed, Ehi’zogie and a few others were of the opinion that the content of certain books, made the works fall below the standard of that which is befitting for the longlist of such a prestigious prize. It was further argued that there are some great collections that should not have been left out, and one wonders what the selection process entails.

While I disagree with Ehi’zogie on a few points, still I cannot agree less with him when he states emphatically that the book ‘Garri for breakfast’ is not worthy of the NLNG longlist.

Let it be stressed that Ehi might have been careless with words when he used the term “beer parlour poetry”, but I tell you, he was correct when he pointed out that Seun Lari-William’s poems needed more work before they could make it to the coveted longlist.

I must emphasize that the works in Seun’s book, do not enhance language, neither do they succeed in the attempt at a new mode, as the critic Teniola Tonade would have us believe.

For me, a collection is as strong as its weakest poems, that said, below are excerpts which tell a lot about the book in question.

WINCHES
Witches are ajebutter,
Superstars in Harry Potter.
But winches are gangsters
We’re talking Ayamatangaa!
Now you see why there’s suffering
Despite all our resources
We can blame it on Buhari
But we all know the source – Winches.

A proper review perhaps, will show that neither the poems in English, nor the rhymes in pidgin bear in them the potentials to chart a new course in the genre, at this point I challenge those who sincerely think otherwise to go on and dissect Seun Lari-Williams’ work and feed us the proteins thereof.

As regards Peter Akinlabi’s beautiful panegyric, it is only sad that the Poet was denied a place at the top three, solely because his publisher was on the judging panel.

For those who had read the works in the longlist, one needs no spiritual insight to see that Akinlabi stood a great chance at clinching the prize. This then begs the question ‘why seat on the bench when a collection you published is to enter for the prize? Is it not a rule that those affiliated with judges cannot enter for the contest?

Maybe soon enough, we will get answers to these questions.

For Ehi’zogie, the greatest proof that all his rantings were not mere stunts of a wannabe, is the fact that some of those who he(Ehi) said had potentials to clinch the prize, made it to the shortlist. The three who have made it thus far, have works that stand above many, and at this stage, we can only say may the best work win.

It is foolish to believe that those who raised their voices to say a thing or two about the longlist of the Nlng prize, did so only because their gods and mentors did not make the list.

It is okay to say that the social media criticism of the NLNG prize 2017, was somewhat harsh, but it can’t be said that it lacked truth and substance.

With the way its being talked about, I think the NLNG must understand that it is seen as highly valuable, not just for the money involved. Thus, in a critical attempt not to tarnish the reputation of the prize, and the conscious bid to maintain and improve on the standard of literary works in Nigeria, some of us have drunken the Ashes of our fathers and have found voice to speak out vehemently against the irregularities eroding the standards of the NLNG PRIZE.

Just a few days ago, I picked up Esiaba Irobi’s ‘Cemetery Road’, everyone who knew that drama year, would agree that the best work was selected for the prize – a work that raises the bar, one which can stand up to any other work anywhere in the world; these are the works we long to for.

Our nation is already known for mediocrity in different sectors, we them must continue to come up with productive evaluations to aid in the restoration of the evanescent glory of Nigerian Poetry, even as we also seek to return this nation to her rightful position amongst the comity of nations.

Let iron continue to sharpen itself by rubbing its belly on the tongue of the stone.