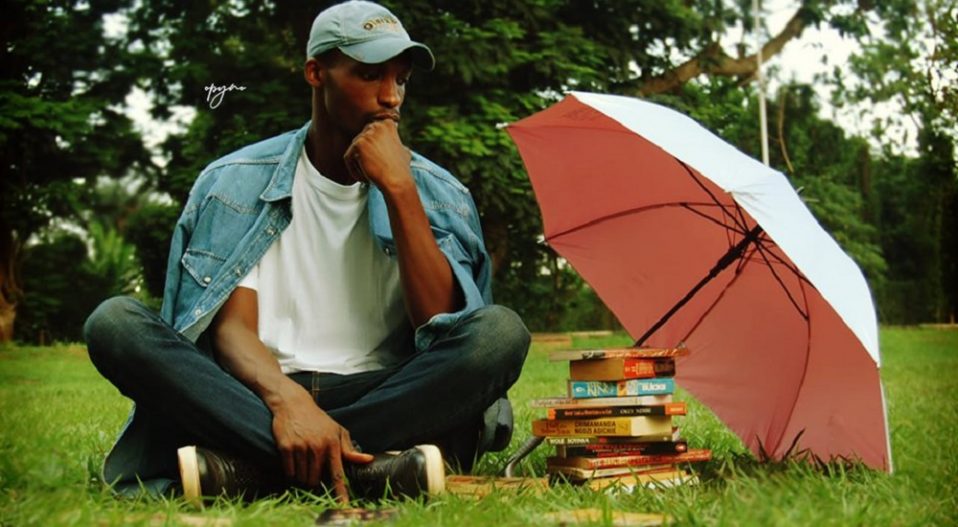 If there is only one generously-funded literary prize in a country of 200 million people…it is because – difficulties of the Nigerian operating environment aside – there is no real market for what Nigerian writers are writing.

Reading Ernest Ogunyemi’s post on thisislagos.ng brought a sad smile to my lips. I stumbled on the story on Twitter – a student who won the ANA-NECO Teen Prize for Short Story Writing but, 7 months later, had not received his cash prize. So, I called my Chair, former ANA Abuja Chairman, Eriata Oribabhor, to wonder why. It’s a familiar story.

I have run the Abuja Literary Writers (ALS) Poetry Slam for a while now and, sometimes, those who promise to fund a cash prize take their time redeeming, leaving you the organizer to face the irritation of the winner. But, in these cases, it is much better to protect the brand.

So, if push comes to shove, I pay out of my own pocket, and reconcile internal accounts in privacy and peace. Because those who compete for a prize really should not be roped into the politics of how it is funded.

That said, it is also important for the Nigerian writer hunting for success to understand things too. That that well he or she is looking to drink from has not yet been dug. This is the bitter truth.

If there is only one generously-funded literary prize in a country of 200 million people, you see, if there are only one or two publishers in a country like this who will publish you at no cost to you, it is not because everyone else struggling to fund a prize or run a publishing company is insincere, no, it is because – difficulties of the Nigerian operating environment aside – there is no real market for what Nigerian writers are writing.

As a writer, this is always tough to hear. Because we tend to interpret it as negative criticism of our writing. But it is not. Neither is it a critique of the mentality of our people. It is simply a statement of fact.

That a ‘market’ is not a metaphysical concept. It is the existence of a substantial number of people who want a service badly enough to pay its provider the full cost of providing it. This is what a market is. It is not a bookstore. It is not advertising. It is not likes on twitter, facebook or Instagram.

style="text-align:right" class="has-medium-font-size">A market – if you strip it of its shirt and trouser – is demand.

That is the root problem. And it cannot be solved by the supply-side interventions we prefer. These are things like creative writing workshops, literary competitions and awards, and cheaper publishing options for young writers. Interventions like these increase the number of writers in circulation, yes, but have little impact on the size of the market writers are writing into.

In short, if you increase supply, without increasing demand, what you are really increasing is frustration.

For that is where the real market is. It is the man who cannot tell the difference between a metonym and a metaphor. The woman who will not reward you with her money just because you fit fairly typical thoughts into an unusual rhyming scheme. It is the person who does not know enough to notice, talk less admire, the intricacies of your craft, and only cares if its end product meets a need that they have or not. It is people who are not trying to become writers, who simply want to be entertained, or inspired, or enlightened about issues that actually bother them.

So, do not despair young writer. The Nigerian literary scene is not shit. It is simply undeveloped, on the supply side but even more so on the demand side. For this reason, the money in it is very difficult to get to.

So, please, do not be so harsh in your criticism, or total in your disillusionment. For judging from the abundance of brilliant talent, there is a lot of potential out there. And the more we tackle it’s multiple problems – particularly the root problem of growing the market itself – the more our homegrown literary scene will flourish, making it easier for writers like you and me to succeed here, without first having to export and re-import ourselves.

Dike Chukwumerije is a Nigerian spoken word and performance poetry artist and an award-winning author. He has eight published books to his name including the novel, Urichindere, which won the 2013 Association of Nigerian Authors (ANA) Prize for Prose Fiction. He is revolutionalizing the Nigerian performance poetry scene with his poetry thetre productions, especially Made In Nigeria which is currently touring the country.