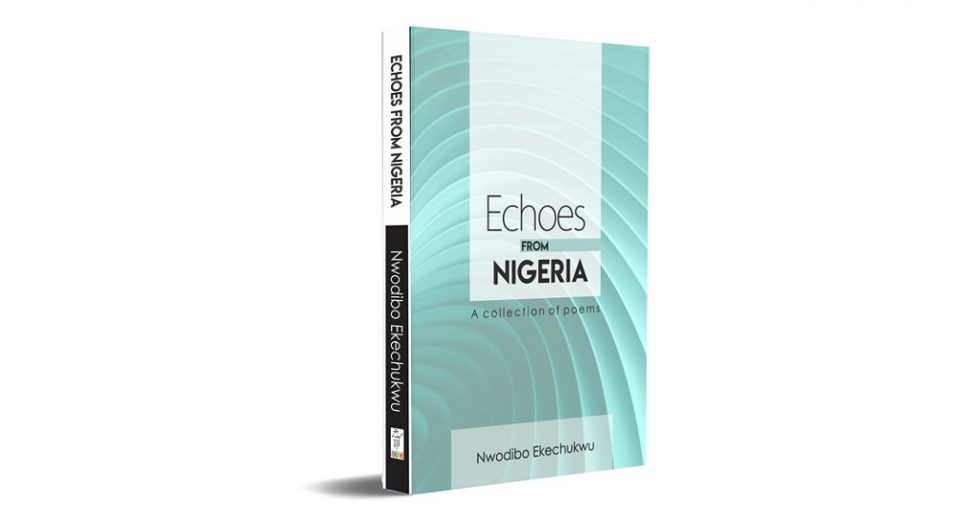 The impressive thing about Ekechukwu’s poetry is that each poem is well-discussed and mono-thematic. The singular theme runs through the lines in the poem so much so that the reader gets a total comprehension of what the poet discuses. He stirs clear from dabbling into random issues in his poems but dedicates his full attention and ideas on each poem with its own unique theme.

Ekechukwu’s poems are highly readable and elementary; they run like prose— discussable, like a raconteur telling stories to excited listeners. He also avoids the intentional complexities that most poetry is popular with.

His themes are worthwhile and impactful. Some of the poems are sensitive to cultures of abuse in Nigeria. The poems The Calabar Maiden, The Unfortunate Orphan and The Overworked Housemaid deliver on this theme. For example, the poem The Calabar Maiden captures a maiden whom society and culture subjects into a crude system of isolation for six months and overfeeding so that because of her fattened size “Every man will want to be her groom”. This poem describes a system of patriarchy that subjects the girl to the most unlikable acts just in a bid to “make [her] marriageable”. The poet queries the society that cares less about the psychological trauma such systems has on girls because for him “Talks about the isolation involved as an abuse often/ come to naught”

Beneath the unrefined diction, the poet has topical issues that will make the subject of discussions in seminars and conferences in the humanities and social sciences. The poem about migration: Victims of Uncertain Journeys captures the nature and geography of migration by Africans exiting the continent in droves in search of the European Eldorado.

The poet, however, does what most theories and discourses on migration failed to do— the psychological effect of the European utopia in the psyche of the hopeless African weighed down by corruption, bad education, poor health and insecurity in his continent.

By painting the picture of Europe as “rosy” and “cozy” the poet begins his poem where poor Africans are lured into the perfect environment the West seduces them with by giving in to the siren calls of the West not minding the risk of such illegal journeys only to get out of their comfort zones and realize that their illusion is a deadly one. This is another aspect about migration that has not been theorized before and the poet offers it as a possible argument, a psychological one, for reasons behind migration. He captures this deception thus “This is a situation all lovers of decency must detest/ Sugar-coated mouths lure victims with bogus claims/Prospective victims never know the real aims”.

In this collection, there are poems that portray the cultures and traditions of certain ethnic groups around Nigeria. In the poem Respect for Elders, the poet captures the different modes of salutations that befit the Hausa, Yoruba and Igbo ethnic groups in Nigeria. He goes as far as being dramatic with the poem showing readers the physical postures that should be accorded each ethnic group with their style of greeting.

He calls on his readers in the poem Our Years of Innocence and Now to “rebuild Nigeria on a unifying framework/ The emphasis should be on nationalism/ Both leaders and followers must be fired by patriotism” (72).

He teaches civic responsibility in the poem and shows us how a civil African society is supposed to function. For the poet, “It is part of the general Nigerian tradition to yield a/ seat to a much older person/ In buses and trains this is…”

The poet draws the reader’s attention to ordinary things that are overlooked in life that nonetheless shouts with deafening lessons about life and living. Who would have known that there is anything to learn from the bedbug we see as a pest or even the unnoticed ant if the poet hadn’t gone down to painstakingly studying their manner of living to find something that will benefit man and how he survives the universe?

Thus in the poem Lessons from Bedbugs, we learn from the bedbug’s steadfastness and resilience. We learn calmness and patience. We learn resistance and focus. In the same vein, the poem Lessons from Ants teaches us “perseverance” and “endurance”. It teaches that there is strength in unity and the company always has more advantage than being alone.

The poet has an eye for details; his ability to study even the lowliest of things and most abstracts ideas to carve a story out of it is commendable.

Nonetheless, the diction is unfortunately commonplace and the themes, despite being notable are however weakly appraised, thereby leaving much to be desired in the collection. The words on paper drive the point home but they do little to create mental images in the reader— a basic feature of poetry.

Ekechukwu, therefore, falls within the tradition of poets and writers who glorify the idea in the work, the meaning of the work of art rather than the mode of its conveyance. He does not put the focus on the text as literature; he, however, treats the text as an expression of social, religious, or political ideas.

To the poet, his themes are ultimate and informing his readers about their society comes first before aesthetics. He however raised national issues that atone for the creative negligence in the collection.

He may not be the best at wordsmithing, not be the best of poets but he has issues that are relevant to the individual, the society and the nation at large. He is a patriot and a nationalist.

The poet is a social crusader and I guarantee that if he sticks around the world of art, he would be a force to reckon with.